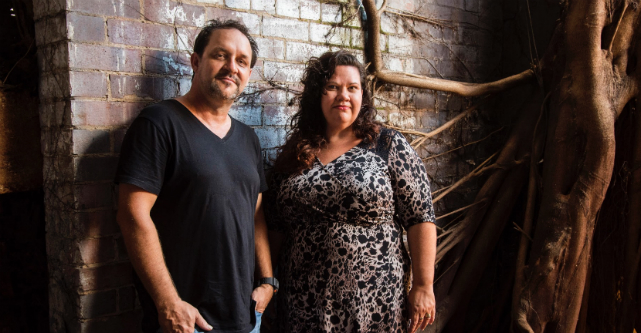 Digital Hive (DHIVE) was founded by Aboriginal entrepreneurs Leigh Harris and Julie-Ann Lambourne and its goal is to ensure no one gets left behind in the digital age.

The startup hub, located in Cairns, aims to support and develop founders, innovators and creators of culturally and linguistically diverse backgrounds, people with a disability and those living in disadvantage.

Read more: Aboriginal entrepreneurs launch Australia’s first innovation hub for minorities so no one gets left behind in the digital economy

“It’s giving them access to the special skills that can proliferate their ideas,” Harris told StartupSmart in November 2016.

Harris said at the time the initiative is an Australian-first and one that will benefit “society as a whole” through the engagement of new and aspiring entrepreneurs with local community organisations, government and corporates.

Over the next few months, DHIVE will be rolling out innovation workshops and startup programs as well as mentoring for students and entrepreneurs living across far north Queensland.

“We want to harness the potential of all our vibrant community,” Lambourne said in a statement this week.