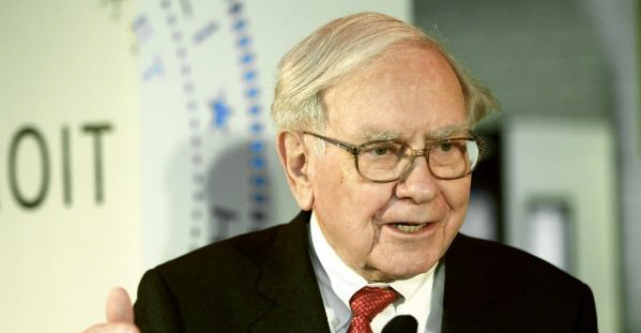 If you’ve ever wanted unprecedented insights into the life of billionaire philanthropist Warren Buffet, your wish is about to come true.

Film and TV giant HBO revealed yesterday that it will air a documentary about the life of the 86-year-old investor Buffett, exploring how he came to be one of the richest and most successful businessmen in the world.

Read more: The three words Warren Buffett wants you to write on your mirror

The series will be called Becoming Warren Buffet, and will present viewers with “unprecedented access to his day-to-day personal life”. As an extra treat, the film will be “primarily” narrated by the Oracle of Omaha himself.

“Becoming Warren Buffett tells the improbable story of how an ambitious, numbers-obsessed boy from Nebraska became one of the richest, most-respected men in the world… This candid portrait sheds new light on a man who has helped shape the way Americans view capitalism and, more recently, philanthropy,” HBO said in a statement.

The first episode will air on January 30 next year and is directed by Emmy-winning Peter Kunhardt.

“For over 60 years, I’ve been able to tap dance to work, doing what I love doing. I just feel very, very lucky,” Buffett tells high school students in the documentary.

If you’re looking to find out any more information about the documentary, you’ll just have to wait until the new year. Or, maybe try giving Buffett a call yourself?