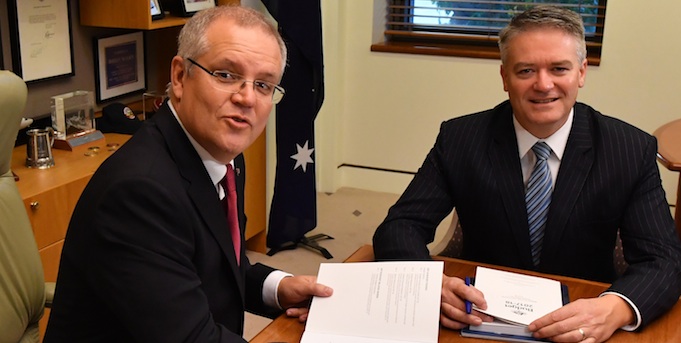 The federal government has allocated $4.5 million over four years to extend its crowdsourced equity framework (CSEF) to proprietary companies.

The Australian Securities and Investments Commission will receive the funding between 2017-18 and 2020-21 to “implement and monitor an extension of the … CSEF to proprietary companies”, according to the budget papers.

The government said it builds on the crowdsourced equity framework for public companies that was included in its 2015-16 budget, and the cost of the extension will also be partially offset by $3.4 million the government expects to recover from some of the entities it regulates.

In a statement accompanying the budget papers, Treasurer Scott Morrison said draft legislation on the extended framework is now available for public consultation.

“This will open up new funding for business ideas that may struggle to attract funding from traditional sources,” he said.

However, the Treasurer indicated there would be higher governance and reporting obligations that proprietary companies would need to meet under the framework.