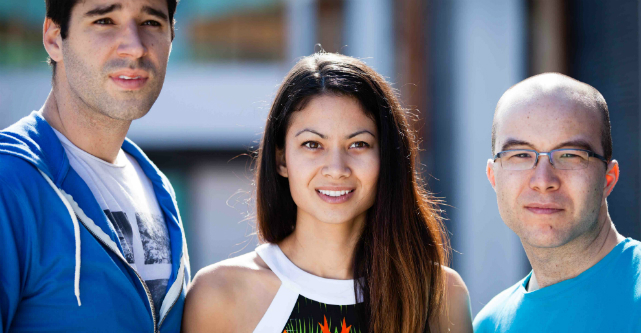 To build a team that’s united by a culture of collaboration, creativity and productivity, Perkins says it’s important to set the bar at high standards instead of strict rules.

Over the past three years, Canva’s rapid growth into a company worth nearly half a billion dollars with more than 10 million users and 130 team members has meant a lot of has changed for what used to be a tiny startup.