The Future Super team at the 2019 climate strike. Source: supplied.

More than 380 business leaders, including the heads of Atlassian and Canva, are again supporting their staff to walk out this afternoon to join students on the School Strike 4 Climate.

The businesses are getting behind the Not Business as Usual movement, spearheaded by green super fund Future Super, and its founder and chief Simon Sheikh.

According to Sheikh, the support is indicative of a shifting culture in the tech sector, and the changing expectations of employees.

Today’s action follows a similar strike in September 2019, intended to alert the federal government to the concerns of young people around climate change.

More than 18 months and one COVID-19 crisis later, the 2021 budget showed that not much has changed, with almost no mention of climate change in the Treasurer’s papers.

This time, the Not Business as Usual group attracted more than 300 businesses to sign up within its first 48 hours, committing to allow their staff to strike, without losing out on any pay.

At the time of writing, there are more than 380 signatories, including the likes of Canva, Atlassian, Who Gives a Crap, Patagonia, Brighte, Giant Leap and Athena Home Loans.

In a tweet, Atlassian co-founder and co-chief Mike Cannon-Brookes, a staunch advocate for renewable energy, called this “wilful, reckless ignorance”.

Absolutely gobsmacking that the Federal govt is torching $600m on a gas plant that:
– drives power prices up
– is already a stranded asset
– creates risk for other assets
– ignores all science & advice

And in a statement on the climate strike, Cannon-Brookes again did not mince his words.

“The climate crisis demands real leadership and action to enact change,” he said.

“Unfortunately we are lacking in both in Australia.

“Luckily we can draw inspiration from the next generation who are refusing to accept the status quo and are stepping up to urge our government to take a stronger stance on climate change, and we want to stand in solidarity with them.”

Speaking to SmartCompany, Sheikh said it was a “natural business decision” for Future Super to close for the afternoon, and to support employees who wanted to join “the front lines”.

It also made sense to offer other businesses a way to show their support for Australia’s students and join the call for the government to put climate change on the national agenda.

Technology companies have a global perspective in general, he notes.

When it comes to climate change, they understand that Australia —one of the sunniest and windiest countries in the world — risks being left behind on what he calls the ‘clean energy revolution’. 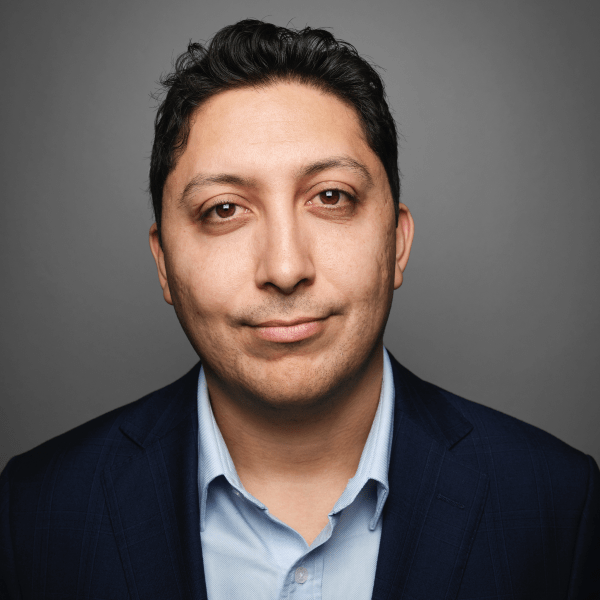 But, the huge amount of support the program has received also speaks to a culture shift in the tech sector.

It’s not all about ping pong tables and free lunch any more, he explains.

“It’s actually about your role in the community.”

That’s partly what has driven influential people such as Mike Cannon-Brookes and the Canva co-founders to take part, he notes.

“It’s wonderful to see those entrepreneurial leaders in Australia really leverage their power.”

When asked whether there’s a certain responsibility for future-thinking employers to encourage their teams to be socially conscious, Sheikh notes that it’s not necessarily about encouragement.

“That’s what it means to be a progressive employer today,” he adds.

“It’s not just about what you pay or what the conditions are of the workplace. It’s about what role you allow your employees to play in issues like solving the climate crisis.”

The Morrison government has pledged $539 million to low-emissions tech — will any of it reach Aussie startups?

Scott Morrison has pledged $539 million for investment in low-emissions tech. But it’s unclear how much it will support the local ecosystem.

Globally, disasters caused economic losses of $272 billion in 2020, with most losses linked to weather-related disasters such as floods.