It just took one cold email.

“As we were sitting down deciding we wanted to pursue this business, we wanted to see if we could get some of the world’s best chefs on as ambassadors,” EatClub co-founder and former Foodora city manager Pan Koutlakis told StartupSmart.

“So we sent five cold emails to five of the biggest chefs in the world.”

After some back and forth, Koutlakis says Pierre White’s manager sent the EatClub team an email saying “if you’re serious about doing business, jump on a plane and come to Singapore now”.

This lead to Pierre White coming on board as an equity partner of EatClub, rather than a brand ambassador, joining Koutlakis and two other co-founders, Matt Cantelo and Ben Tyler.

EatClub’s goal is to tackle the ever-growing impact of food delivery services on the Australian hospitality industry, providing restaurants with a service to incentivise customers to dine at their venues during slower or off-peak times via live app notifications.

So far the app has only launched in Melbourne but Koutlakis says it’s already seen great uptake, with over 300 restaurants on board and more than 35,000 downloads. The app is also seeing an approximately 30% week-on-week retention rate, but Koutlakis expects that to increase significantly considering the small amount of time the service has been live.

Koutlakis says leading those 35,000 customers to make their initial dining redemption is the primary focus of the EatClub team currently, saying it’s been “more difficult than we expected”. However, he’s optimistic, citing a rate of 2.5 redemptions per week after customers take the first step.

A switch from a food delivery startup to one that encourages dining out would seem like a big one for Koutlakis, however, the co-founder says he saw the idea and need for EatClub while still working at Foodora.

“Working in the delivery space helped me see what it was doing to the restaurant industry as delivery really started to pick up over the last two years. We’re seeing 50-100,000 inner city orders being delivered,” he said.

“All those people aren’t going out to eat.” 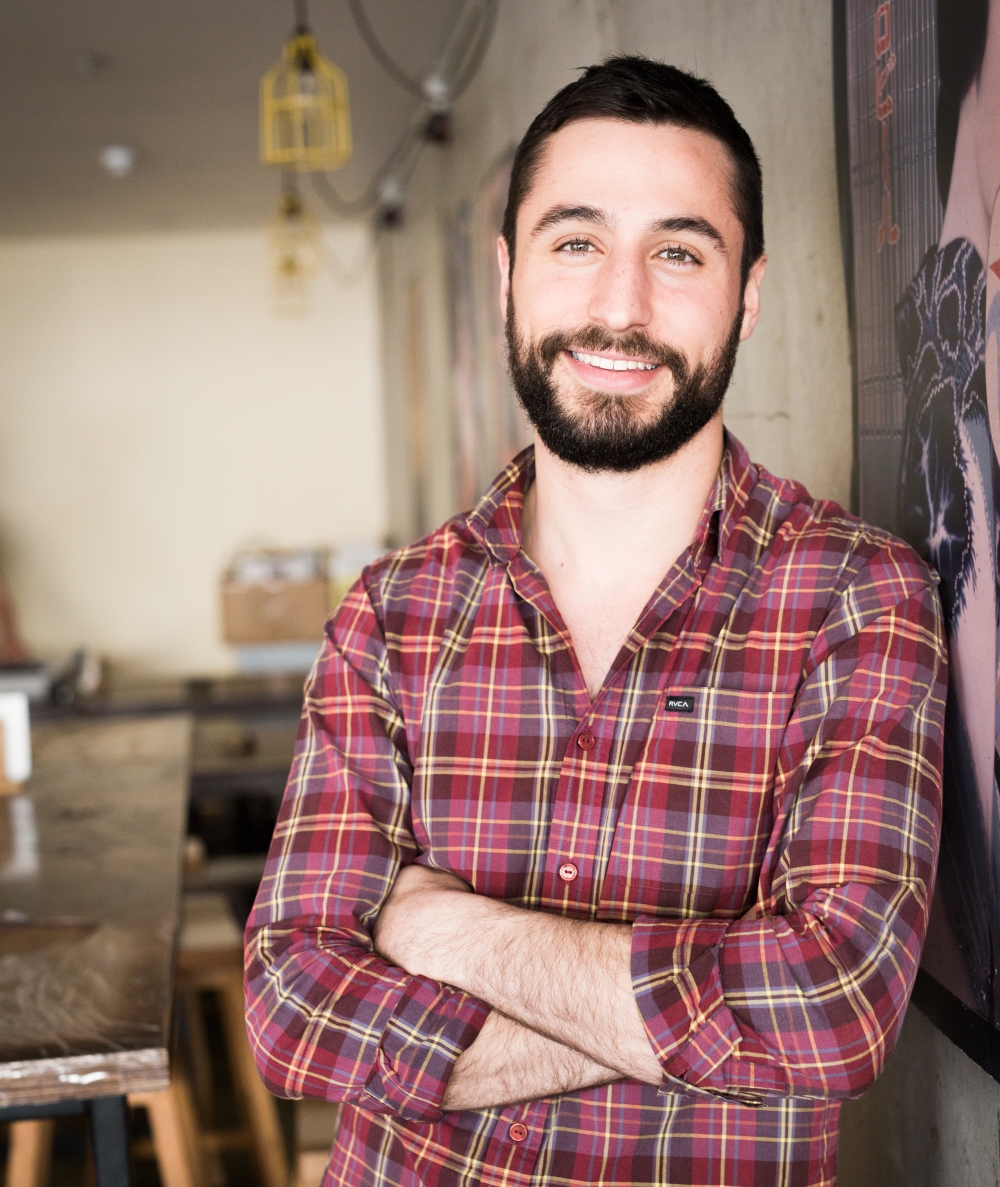 One of the startup’s main focuses is being a force for good in the restaurant industry; it wants to directly benefit restaurants and small business owners and not be something that “leeched off the industry”, Koutlakis says.

The food delivery industry wasn’t a ‘leech’ initially, Koutlakis says, reflecting on his experience with Foodora. Instead, he believes it’s gained leech status by virtue of how big it became.

“When we started, I thought of delivery as marginal and incremental revenue for a business, which was really good,” he says.

“But as big companies entered and dominated the market, and consumers embraced it, it became so powerful it changed how people thought about dining.

“It was a shift, but not a beneficial shift.”

Koutlakis clarifies for some restaurants, delivery services are nothing but a boon. Those with good marketing, significant size, and strong practices were seeing nothing but benefits.

But for a lot of small businesses, they were simply substituting dining orders with delivery orders, with net volumes staying the same, but expenses doubling.

“That’s 40% to delivery companies while you’re still paying staff to be on deck. While it definitely benefits a lot of restaurants, there’s a lot that weren’t set up for it,” he says.

Despite acknowledging EatClub is going against market trends, Koutlakis wants the startup to be in most Australian cities in the next six months, saying the setup is quite scalable and replicable, and the goal should be “reasonably easy” to achieve.

The longer-term goal for EatClub — which makes its dosh by charging a per-diner fee for customers it brings to businesses — is to be a tool for restaurants to fill any table in 15-20 minutes as soon as they become available.

Looking at his experience with working with Pierre White, Koutlakis says founders should never discount the power of a cold call or email.

“This has happened a few times in my startup career. Just reach out to people and try. You never know where a cold email or phone call is going to go,” he says.

This article was updated at 10.00AM on Thursday, January 16.