Today initial coin offerings are raising millions of dollars in the blink of an eye, but just 12 months ago, mentioning an ‘ICO’ would have gotten you nothing but blank stares and confused questions.

The rise of this new form of crowdfunding can be traced alongside the increased adoption and acceptance of the blockchain and its capabilities. What was once thought of as a home for digital currency Bitcoin has now developed into a burgeoning sector providing startups with opportunities for disruption and innovation.

Much of this can be credited to the development of the Ethereum blockchain, a new chain similar to Bitcoin in many ways, except with much quicker transaction times and the addition of programmable “smart contracts”. These smart contracts at their base level allow terms of an agreement between buyers and sellers to be written into a code and sent and logged on the blockchain, opening up a world of possibilities for blockchain startups.

One such startup is Australian blockchain company Veredictum, which has used the Ethereum blockchain to develop an anti-piracy and content distribution platform. Founder Tim Lea and his team have been working on the product since 2015, and with a product ready to go, all the company needs now are the funds to run the platform and continue to develop it.

While a traditional startup or SME might start the long and tedious process of seeking investors, or maybe exploring a Kickstarter campaign, being a blockchain-centric company means Veredictum can ask for funding from anywhere in the world in the form of an ICO, or as Lea prefers to call it, a “token sale”.

What is an ICO?

Looking at the list of the highest-funded crowdfunding projects of all time, Lea’s description is spot on. Currently, eight of the top ten projects are Ethereum or blockchain related, pushing out previous reigning champs from Kickstarter fundraisers.

“If you think of the traditional Kickstarter-style crowdfunding campaign, customers will pay for a pre-order of a product, and then in 6-12 months they’ll get the product,” Lea says.

“With a token sale, people are crowdfunding a blockchain-enabled platform.”

In funding the platform, the contributors are rewarded with “tokens”, share-like digital assets which ICO-funded startups use to fuel or facilitate interactions with their platform. In Veredictum’s case, users will be rewarded with “Ventama” tokens for “hunting” for pirated content online.

These tokens, similar to a stock, are then listed on online cryptocurrency exchanges for trading. Backers who invested in the initial token sale are then able to trade their assets, sometimes at rates significantly higher than the initial purchase amount.

“Literally within a matter of weeks the tokens are available to trade against main currencies like Bitcoin and Ethereum, and the market then determines the value of the token. This means instead of waiting 6-12 months for your return, if people wanted to they could sell their coins straight away,” Lea says.

“What that means is if people believe in the product, they can hold the tokens as long as they like, but if they think they’d rather put their money somewhere else there’s a liquid market ready to sell.”

“It gives a lot more dynamism to crowdfunding and creates a token with a real market value.”

The frequency and success of recent ICOs have lead to many speculative investors buying up big in order to flip the tokens for a profit once they hit exchanges, leading to situations such as the Brave token sale, where all tokens were bought in just 30 seconds.

Lea isn’t looking to incite this type of behaviour with the Veredictum token sale, wanting to be very clear about how the token integrates with the platform so contributors don’t consider it a “speculative investment”. Despite this, he acknowledges the challenges associated with issuing an asset with liquid value.

“That’s just one of the risks of a token sale as when the coin comes to the market it has to find its natural level. Unfortunately, markets in the crypto space are unregulated, so you can see some manipulation,” he says.

“I sincerely hope that doesn’t happen. We don’t want an instability of price in the short term, so we’re focused on that.”

Lea’s token sale is planned to launch on July 24, seeking to raise a core target of $US7.5 million, with stretch goals of up to $US20 million. The raise will include a hidden “soft cap”, to prevent the sale from raising exorbitant amounts.

The team also has an escrow structure in place which will release funds as they hit developmental milestones, but an initial amount will be transferred to Australian dollars to get the ball rolling, says Lea. 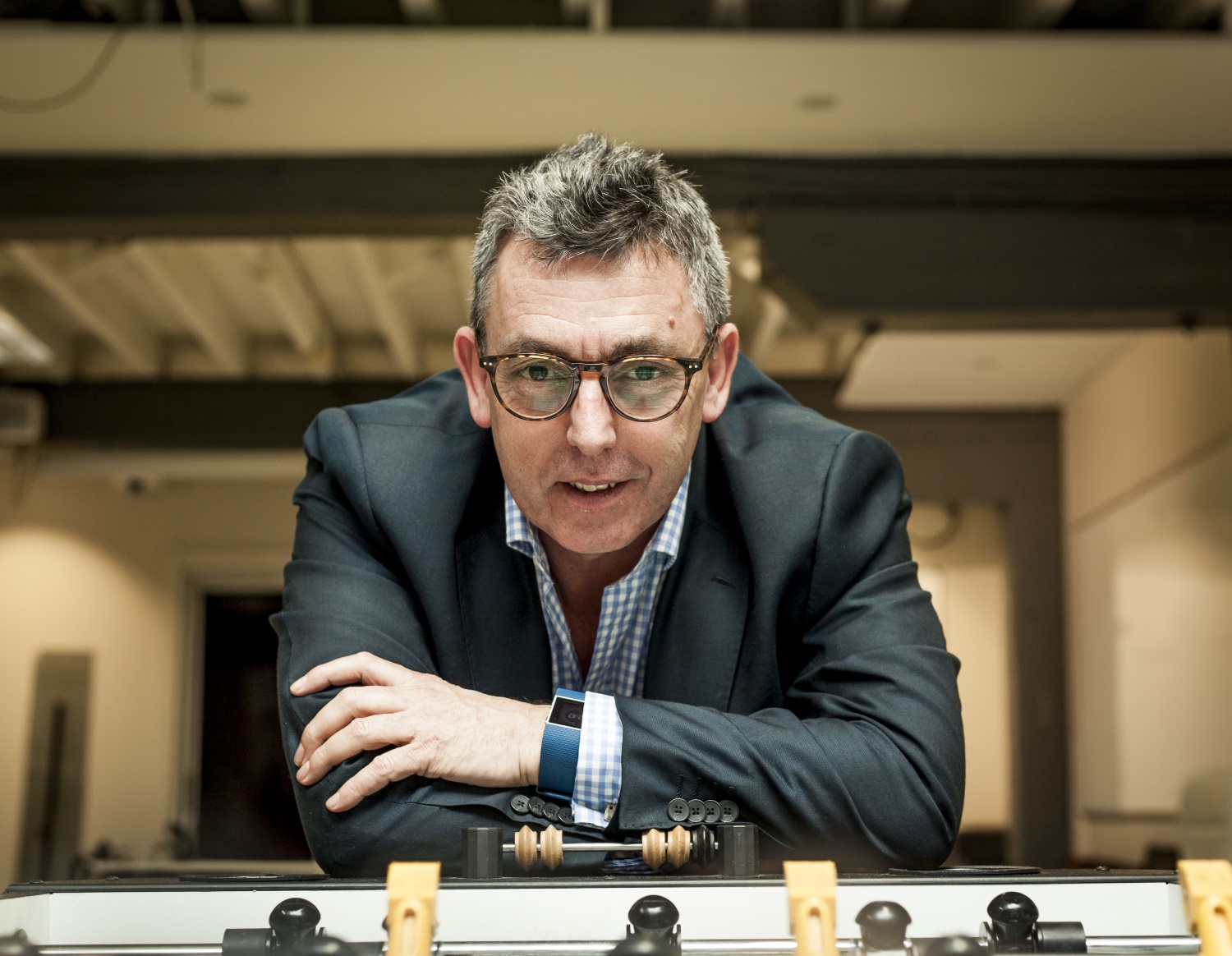 What are the regulatory concerns?

Unlike other forms of crowdfunding, ICOs are currently unregulated due to the inherent difficulties of monitoring and regulating digital assets. In the US, companies are advised against advertising or offering tokens to US residents as selling securities (to which tokens share many similarities) without the Securities and Exchange Commission’s runs foul of federal law.

In Australia, ICOs are similarly unregulated, but Lea says the Australian Securities and Investments Commission (ASIC) has been “very accommodating” in working with Veredictum. Regardless, Lea is still taking some precautions.

“We’re definitely calling ours a token sale as there are many potential regulatory issues with dubbing this sort of thing an ICO, as it implies it’s an IPO but for cryptocurrency, and by the very terming it implies it has an equity component,” he says.

“We didn’t get a formalised view from ASIC, and we more went to them for guidance. This concept is very new for regulators, and across the globe, they’re always one step behind innovation.”

“ASIC does have the sandbox and they were very accommodating, but we still have to take a very cautious approach.”

One such protection is registering the Veredictum foundation offshore in countries such as Estonia, Singapore, and Liechtenstein. The business was also considering Zug, Switzerland often referred to as “crypto valley”.

Lea is also working very closely with lawyers to ensure his team can provide as much transparency as possible around the sale, saying their cooperation was essential to navigate the “minefield” of regulation.

Unfortunately, for many business owners and startup founders, the possibility of conducting an ICO is likely out of the question, as the inherent nature of the process requires a blockchain-ready platform.

“Essentially it’s only for blockchain businesses, or for businesses that could be related to the blockchain space, such as property or finance,” Lea says.

As the ICO craze continues, it’s likely we’ll see more and more incredible amounts raised in shorter periods of time than before. With regulation likely in the pipeline, the future of ICOs is unknown, but for now, it’s a popular, and recently wildly successful, form of crowdfunding.