CSIRO to set up US outpost 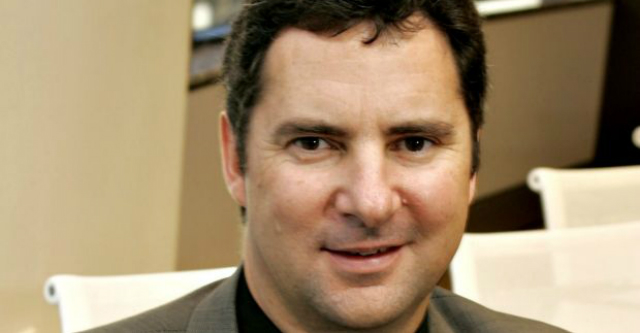 Is the march of globalisation slowing down as it turns politically inconvenient? Not in Australia, and not at the CSIRO.

Ever increasing numbers of government entities have developed partnerships outside Australia, but only a select few actually get to set up shop in foreign lands. In 2017, CSIRO will join those ranks with an “innovation outpost” somewhere in the United States.

CSIRO chief executive Dr Larry Marshall, announcing the decision this week, described the move as a “no brainer” as the scale of the US market offers a significant opportunity to return value to Australia.

The US outpost will open its doors in the first half of 2017, says Nigel Warren, general manager CSIRO Global, but he’s ready to explore opportunities with Australian colleagues and collaborators now. Warren said:

“CSIRO will support the Australian government and partner with the research sector and business — playing the role of Australia’s innovation catalyst on a global scale.

“This means we can amplify the impact of CSIRO technology and open the door for other Australian researchers, businesses and start-ups to realise more commercial value from their great innovations by taking them into a bigger market.”

The scientific and industrial research organisation is now looking for people to work at its US outpost.

Last year the organisation’s workforce faced severe cuts to many parts of its traditional research areas, in addition to political sensitive fields like climate change.

Marshall responded with a presentation of why CSIRO jobs had to go, specifically to make way for six new and riskier scientific fields known as the future science platforms.