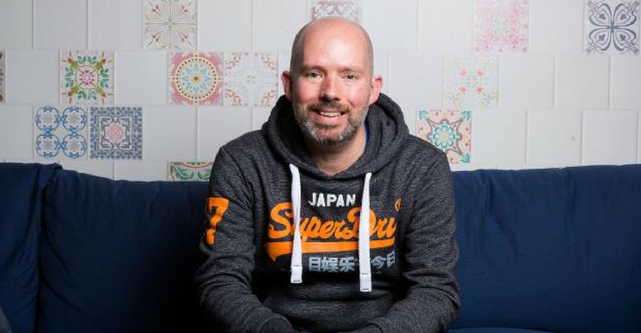 Victoria’s burgeoning cyber security scene is getting fast-tracked with the establishment of CyRise, a cyber security accelerator set to be one of the first in the Asia-Pacific region.

Led by former Startup Victorian head Scott Handsaker, the accelerator will see five startups from Australia, New Zealand and the APAC region get $50,000 in funding as well as mentoring as trips to the US and Israel.

LaunchVic, which last week postponed its 500 Melbourne accelerator project after harassment allegations around US parent accelerator 500 Startups, is contributing $450,000 in funding to the accelerator, which is in partnership with Deakin University and Dimension Data.

Handsaker hopes that this accelerator will help improve the commercialisation of cyber security startups, to add to a strong R&D foundation.

“Victoria is fast becoming known as the best location in APAC for the cyber security industry,” Handsaker says.

“Where Australia is lacking in this space is in the commercialisation of ideas. There is so much talk around R&D, which is great to see, but how do we package up these findings and ideas in order to yield better commercial outcomes for the Australian economy?”

“Minister Philip Daladakis is having a real crack at making Melbourne the cyber security capital of Australia,” he says.

“It’s not about the money – if I gave them [accelerator participants] $150,000 instead it wouldn’t make a lick of difference,” he says, justifying the accelerator’s strong mentor influence.

“It’s the mentors that you surround them with, the quality of engagement and networks,” which has a real impact, Handsaker says.

The accelerator is also focusing on utilising international markets to inspire Australian entrepreneurs, with visits to the US and Israel early on in the program.

Globally, Israel and the US have an 80% market share in terms of cyber security software, and Handsaker says these are the “two best ecosystems for cyber security companies”.

“I have a thesis that Australian founders are world class and amazing but sometimes they’re not quite sure where the standards are that they need to hit,” he says.

By putting startups in the “hyper competitive world class” Israeli ecosystem, the accelerator will allow startups to “see where the game is played, see where the standards are, and where the bar is they need to hit.”

“We expose them to that, bring them back, run them through the program with their eyes wide open,” says Handsaker.

The program is the latest win for Victoria’s startup ecosystem, which announced last year the Oceania Cyber Security Centre in Melbourne, and has recently announced a future Fintech hub and festival.

Applications for the accelerator are now open.

Customers are the only thing that has any impact: advisers, mentors, networks – they’re all well meaning, but do not add any value. Cyber is HARD TO SELL, and as a start-up, it’s an order-of-magnitude harder still (would you trust a brand new minimum-viable-security-product to protect you?).

If these guys can attract early adopters and lighthouse customers willing to breath life into these startups, then this accelerator will work. If not, it will churn out nothing more than stillborns.