Sydney meal delivery marketplace ChefPrep has raised $3 million in a seed round to expand the business and race toward its global ambitions to operate internationally within the next five years.

The capital raise was led by Artesian Ventures and US VC firm Global Founders Capital, and follows a raise by angel investors that injected $1.25 million into the company in May 2021.

Since launching less than a year ago, the startup says it has seen double digit growth month-on-month through its meal and produce delivery service based in New South Wales. 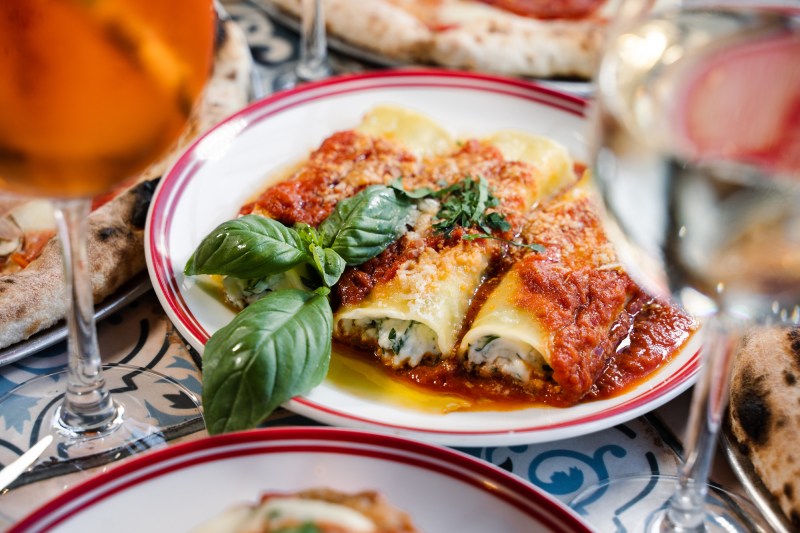 Food delivery marketplace ChefPrep was founded just over a year ago and works with more than 25 NSW restaurants. Image: supplied.

The fast-growing platform follows the success of similar hospitality businesses and startups that have pivoted to home delivery and upgraded their technological capabilities to weather upheaval in the sector over the past two years.

Heating up the sector

The number of Australians using meal delivery services overall increased by 19% year-on-year in 2021, with 5.5 million Australians over the age of 14 cashing out.

Melbourne restaurateur Chris Delia’s two year-old startup Providoor, which allows customers to order meals prepared by restaurant chefs but finished at home, has generated more than $74 million in revenue for its restaurant partners, the company said.

In the past year it has expanded operations from its Melbourne base to Sydney, The ACT and Brisbane.

Hospitality food and alcohol marketplace FoodByUs raised $10 million in Series A funding in November after reporting sales had leaped by 600% since 2019.

In March Make-Out Meals, which lets customers recreate restaurant meals in diners’ own kitchens, indicated it was looking to raise up to $1 million through Birchal equity crowd-funding.

And later that month at-home entertaining startup Gathar partnered with Curtis Stone to expand into the Californian market.

ChefPrep said it will use the funding to grow its product range and network of restaurants and premium food producers.

The startup plans to expand its delivery zones in NSW over the next six months and double its staff by the end of the year, before exploring other states.

Co-founder and chief executive of ChefPrep Josh Abulafia said the company’s growth was thanks to the industry knowledge and expertise held by its investors.

“Our angel and seed investors bring deep industry knowledge and expertise, which we have been able to utilise to accelerate our growth and ability to scale,” Abulafia said.

He also noted the impact San Francisco-based VC Global Founders Capital would have on the company’s vision for global expansion.

Elle Curran, the company’s o-founder and chief executive, doubled down on these global plans to leverage e-commerce for food producers, noting the startup hoped to operate internationally within five years.

“Our mission is to build a global marketplace that empowers food makers to embrace e-commerce as a complimentary revenue stream to their in house offering, leveraging their existing resources and industry expertise,” Curran said.

“The value proposition of ChefPrep is clearly a win-win for all stakeholders and the organic progress has been very encouraging in recent months,” Hade said.

“More than anything, we are excited to back serial entrepreneurs like Josh and Elle to shape the food commerce space in Australia.”

Gathar lets consumers develop personalised menus that are then cooked and served by professional chefs, cooks and caterers in their own homes.

Premium food delivery platform Providoor has delivered more than 850,000 meals to date, and that's set to accelerate as founder Shane Delia and his team enter Queensland.

CheifPre is a very amazing and success idea. May they go from success to success.