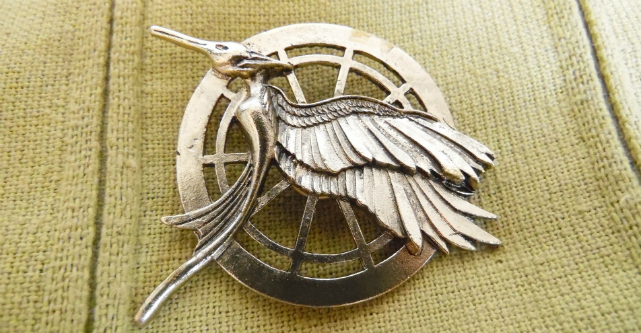 The United Kingdom is taking inspiration from The Hunger Games in an effort to lure startups from Australia and New Zealand to its court.

On February 28, the UK’s Department for International Trade will run the Startup Games at The Mint in Sydney as part of its global entrepreneur program, which will put local startups head-to-head in a battle to win a return flight to the UK, mentoring, and exposure to doing business in the UK.

The day-long event will see contestants pitch for virtual seed capital in a Startup Games app and the team with the highest virtual investment at the end will win.

“Some of the reasons why startups should consider the UK include low tax rates, access to finance and world-class hubs and accelerators.”

To compete, startups must be headquartered in Australia or New Zealand, be a team of more than one person, have a minimum viable product or service, and be able to demonstrate relevant business experience.

To apply, startups must provide a pitch video and one-page business plan. Applications close on February 3.