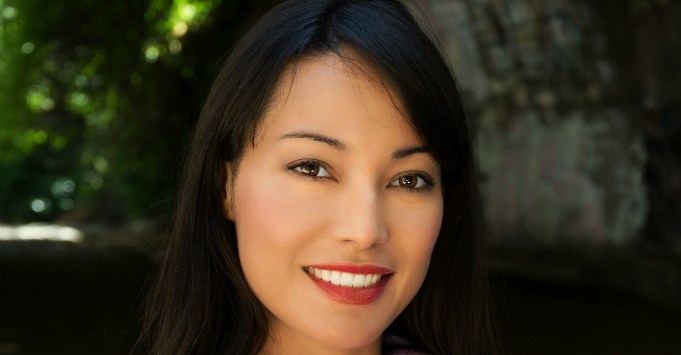 Global non-profit organisation Girls in Tech has revealed Melbourne will be the third city to host its Catalyst conference this year, bringing the highly popular conference to Australia for the first time.

The Girls in Tech organisation was founded 11 years ago in 2007 by Adriana Gascoigne, and aims to empower and educate women in business and technology. It has grown from a single site in San Francisco to over 60 across the world, with more than 100,000 members.

The not-for-profit, which officially launched in Australia in late 2016, aims to increase its exposure and provide its education services via events held through partnerships with organisations around the world. To bring Catalyst to Melbourne, it has partnered with the Victorian government’s startup support agency LaunchVic.

Catalyst has been running since 2012, and will be held in Melbourne between May 30-31, with other conferences also being held this year in San Francisco and London. The conference attracts entrepreneurs, engineers, venture capitalists, marketers and more to take part in presentations, panels, and networking events.

“Since we began the Australian chapter of Girls in Tech, the team has been looking forward to creating this world-class, experiential conference in the innovation hub that is Melbourne,” managing director of Girls in Tech Australia Susan Brown said in a statement.

“It’s for this reason we’ve picked the iconic Cargo Hall as the conferences’ home, where startups, digital-natives, and professionals will have two days of inspiring and skill-based, thought leadership.”

Girls in Tech’s Catalyst conference was part of a tranche of conferences to receive support, after the Victorian government decided to not bring massive startup conference StartCon to Melbourne in 2016.

The state government instead pledged support for the Above All Human, Pause Fest, and Catalyst conferences. This announcement marks the follow-through to that pledge, with Pause Fest now a regular feature in Melbourne’s startup calendar. The next instalment of the Above All Human conference remains unannounced.

“This year, we’re championing the unique perspectives, untold experiences, and new voices of the women pioneers leading industries outside the Silicon Valley ecosystem,” Gascoigne said in a statement.

Gascoigne told StartupSmart in 2016 the Catalyst conference would be heading to Australia in 2017, however it was postponed for unknown reasons.

“We want to get as many women as possible involved not only in Melbourne but across Australia and throughout the region to learn about collaboration and focus on STEM and opportunities within the startup and entrepreneurship sector,” she said at the time.