“We have the ability to make a greater impact”: Steve Baxter’s River City Labs accelerator acquired by ACS 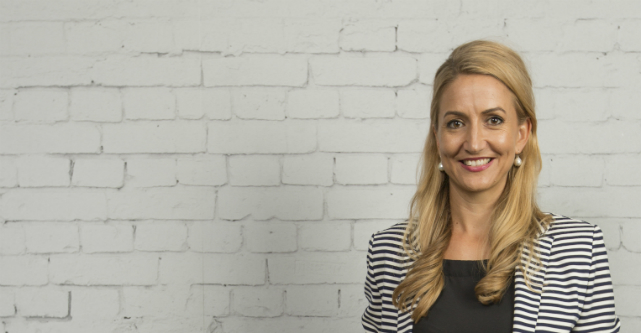 The value of the acquisition has not been disclosed, but ACS has pledged $7.5 million in startup investment over the next three years.

Founded by Baxter in 2012, the River City Labs Accelerator — partnered with Telstra’s muru-D accelerator — focuses on supporting the growth of tech startups, while the Startup Catalyst ships startups and investors off to startup hotspots globally, in a bid to further develop the Australian landscape.

The group also provides office space and has hosted more than 1000 startup and community events.

Since it launched, more than 700 startups have set up shop at RCL, and 28 have completed the accelerator program.

According to Baxter, the acquisition is intended to give the accelerator a boost, allowing it to evolve to the next level.

“After six amazing years, I’m truly excited to see RCL evolve. When we launched this process it was about finding the right custodian for RCL, not just to maintain business as usual but to take it to the next level,” Baxter said in a statement.

Speaking to StartupSmart, RCL chief executive Peta Ellis said the acquisition process was longer than anticipated, with “a lot of really good interest from a very diverse range of organisations and individuals”.

The aim for RCL was to gain the backing to allow it to achieve more in Brisbane, and to expand to more of Australia.

“We didn’t know where the interest would come from,” Ellis says, but ROIs came from anyone from individual entrepreneurs to national and international corporations.

While the bid from ACS came as something of a surprise — as RCL had had no previous relationship with the company — “we were very keen to keep it in Australia”, and ACS emerged as “the perfect vehicle to allow us to grow”, Ellis says.

“This space is moving very fast, you have to keep delivering value to the ecosystem … we have the ability to have a greater impact, so of course we were going to do that,” she adds.

Baxter will remain involved with the accelerator, working with the ACS board as an influencer and providing “strategic guidance”, Ellis says, and all RCL team members are remaining in their current roles.

NOW READ: “I’m not here to back lemonade stands”: Steve Baxter on the best age to become an entrepreneur

NOW READ: Investment in tech startups has taken an unexpected hit, but it’s not all doom and gloom