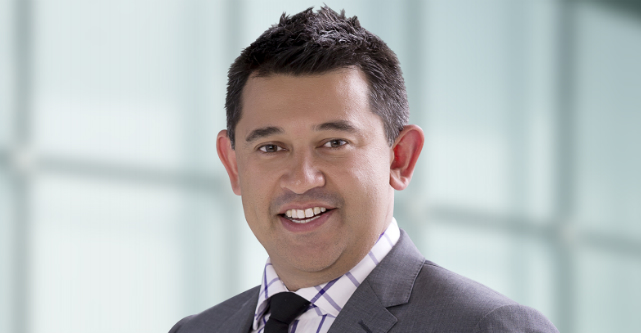 Queensland music streaming startup Guvera has entered two of its subsidiaries into voluntary administration after its $1.3 billion IPO was blocked by the ASX.

In a statement, the company announced that it had appointed Deloitte to lead an “international restructure” and its subsidiary entities Guvera Australia Pty Ltd and Guv Services Ptd Ltd had been placed into voluntary administration.

“Guvera intends to continue to operate in its home market of Australia and will dedicate its focus, in the short term, on the high growth emerging markets of India and Indonesia,” the Guvera statement says.

The statement says that a “strategic review” of the company was completed last week.

“A key outcome of this review is that Guvera must restructure its operations in order to optimally position Guvera to achieve its future strategic objectives,” the statement says.

The company say it will “work closely” with Deloitte to provide financial assistance for creditors of the subsidiaries placed into administration.

A large majority of the $80 million that was planned to be raised through the IPO would have been used to repay debt and creditors.

Guvera’s attempted IPO was heavily criticised by tech entrepreneurs and investors, with the prospectus revealing the company had revenue of $1.2 million for the 2015 financial year and net losses of more than $80 million.

Atlassian co-founder Mike Cannon-Brookes says he was “terrified” by Guvera’s IPO, while Seek co-founder Paul Bassat says early-stage listings like this are an “absolute disgrace”.

Just a day after an updated prospectus was approved by ASIC, the ASX blocked Guvera’s IPO, putting the startup’s future in serious doubt.

While the reason behind this decision remains confidential, an ASX statement says it has “absolute discretion” to not admit a company.

“In exercising its discretion, ASX takes into account the principles on which the listing rules are based, which services the interests of companies and investors in maintaining the reputation of the ASX market,” the statement says.