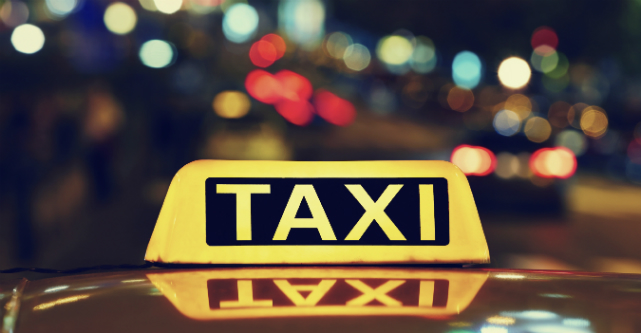 The Australian taxi industry’s answer to Uber has finally been granted authorisation by the consumer watchdog after the taxi booking app was initially blocked over concerns it would “produce significant public detriments”.

Smartphone app iHail, a joint venture between major taxi networks and Cabcharge, was blocked by the ACCC in October last year because it would reduce competition in the industry.

But after a “number of significant modifications” were made to it, the ACCC has granted approval.

iHail allows users to flag the nearest taxi to them regardless of which network it belongs to.

With the changes, passengers using iHail will have the option to pay in the taxi, not just through the app, and will also be able to pick which taxi operator they want to use.

ACCC Chairman Rod Sims says those involved with the app will initially give it a “competitive advantage” but the changes made to it will ensure there is still room for competition.

“The ACCC considers that iHail will still face competition from other taxi booking apps and ridesharing apps which have established brands and customer bases,” Sims says.

“There is also nothing in the arrangements preventing drivers using other booking apps.”

The NSW Taxi Council, which is a shareholder in iHail, says the decision is a “win for customers”.

“We are please that, although the process was lengthy, the appropriate rigour was applied to this determination.”

“Too little, too late”

Australia recently got its first local ridesharing option, with taxi booking app GoCatch expanding into the market with GoCar.

“We’re not overly surprised given how much iHail watered down their original submission,” Moorfield tells StartupSmart.

“There have been quite a few iterations and they had to remove a lot of functionality from the app.”

He says the industry has already moved on from taxi booking apps.

“It’s too little, too late from the iHail group – they’ve missed the boat on this,” Moorfield says.

“They’re trying to launch something that equates to what we launched five years ago in the market and the industry has since moved on to ridesharing.”