The “most important startup” to come to Melbourne: WeWork opens its doors

Global co-working giant WeWork officially opened the doors of its Melbourne offices this morning, as Victorian Minister for Innovation Phillip Dalidakis heralded it as “the most important startup” that has come to the city.

WeWork’s Sydney offices opened in March earlier this year, with co-founder Miguel McKelvey telling StartupSmart at the time Sydney was always on the list for the $20 billion company.

“We’re not an accelerator, we’re not an incubator … we’re more just creating an open environment. The community is stronger the larger it is,” McKelvey said.

Those sentiments were echoed today by WeWork’s managing director in Australia Balder Tol, who said ever since the company began its expansion into Australia, there was a “big red pin” on Melbourne. The first WeWork site in Melbourne is located on Elizabeth Street in the CBD.

“For us as a global community, it significantly increases our value proposition for our members to have offices in Melbourne and Sydney,” Tol told StartupSmart. 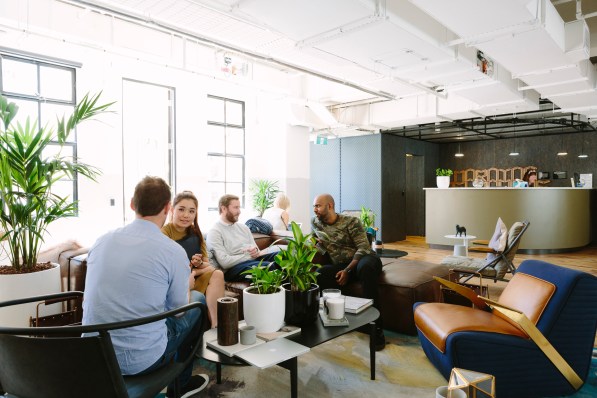 With three offices in Sydney already and another site planned for Collins Street in Melbourne, the Australian arm of the co-working giant is looking to keep its focus within the two major cities, but is “keeping an eye” on other capitals.

Quick expansion may need to be on the cards for WeWork in Australia, however, as the first Melbourne office is already at full occupancy.

“This shows the level of commitment in the community here in Melbourne and is a spectacular testament to local entrepreneurs’ mindsets,” Tol says.

More than 700 members are signed up for the new WeWork offices in Melbourne, with prices per month for private offices starting at $730. Tol says the spread of business types and stages is varied, with 40% of members classified as early stage startups and 30% of them enterprise level.

Financial planners, legal firms, creative design teams, corporates such as Salesforce and ANZ, and “more traditional” tech startups are just some of members that plan to use the new co-working space. 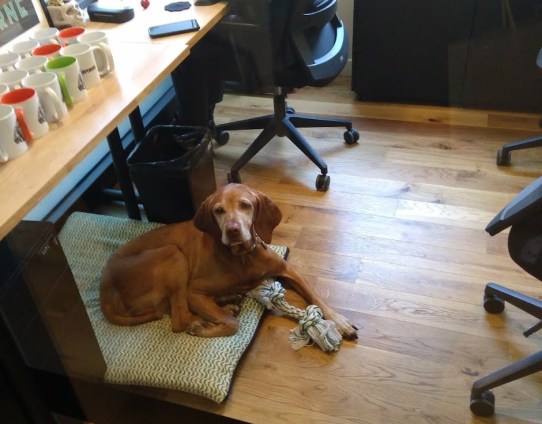 “We’ve seen an explosion of interest in co-working spaces, accelerators, and incubators, and what we need to do is make sure we continue that growth,” Dalidakis told attendees at the launch this morning.

Tol says co-working spaces best suit startups who put a premium on “human connection” as a way to define success, rather than straight financial goals, but he stresses the co-working model can work for “really anyone”.

“WeWork is for those hyperconnected individuals who want community engagement with other open-minded members,” he says.

“The co-working industry is just going to grow and grow from here, this is just the starting place from where it’s going to be in a few years time.” 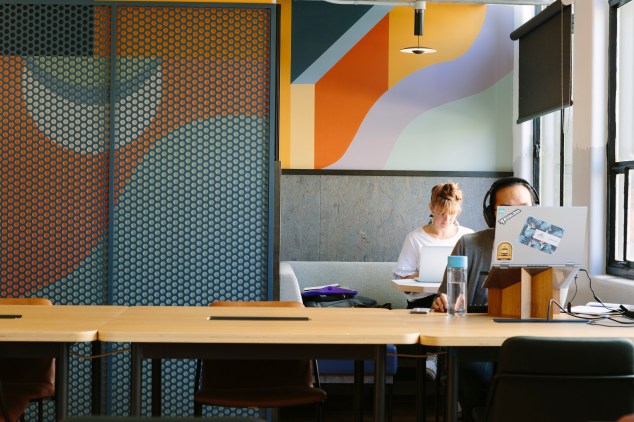 This concept has been around for years – isn’t it just small business operators renting office space? How come the business is worth $20b? Am i missing something?