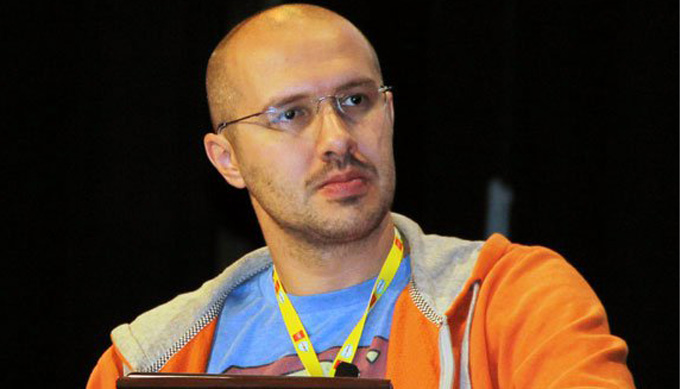 An Australian investor who recently appeared on China’s version of Shark Tank says there is huge untapped potential for local startups in that market.

Andrey Shirben, a founding partner at Follow [the] Seed, appeared as an investor on The Next Unicorn – described as a cross between Shark Tank and The X-Factor – along with two Australian entrepreneurs who appeared as contestants.

Fifteen founders from around the world were selected to compete for a $2.5 million investment prize as the show searched for the next billion dollar startup.

It was also an opportunity to meet entrepreneurs and investors from around the globe, Shirben says.

“I met over 70 entrepreneurs in two and a half weeks,” Shirben tells StartupSmart.

“There were quite a lot of entrepreneurs from different backgrounds in building different businesses.”

Shirben has worked in the China market for over 10 years but says it still surprises him each time he visits.

“The Chinese market is something that always fascinates me,” he says.

“I’ve been working there for over a decade and every time I go I’m amazed time after time at how fast things grow there and how big the potential is for future growth.”

Shirben says Australian startups need to take advantage of their proximity to the Chinese market and fully realise the array of opportunities on offer.

“This is the competitive advantage for Australian startups – we’re geographically closer, we have economic ties and Australian education is very highly regarded,” he says.

“It’s something that Australian startups should capitalise on because it’s quite a good asset.

“It enables them to find the right people to help them tap into this amazing market later on.”

For a startup to successful crack the Chinese market, Shirben says it’s crucial for them to get feet on the ground and properly understand the local context.

“The key thing is that you need to do your homework,” he says.

“You can’t come up with your Western pitch and pitch to Chinese investors and judges. For a good chunk of startups going to China and handling this market properly could unlock a lot of very unique opportunities for them.

“These are opportunities they wouldn’t find locally or even in the US, UK and other Western markets.

“It’s definitely one of the markets you should have a close look at.”