Is the Turnbull government’s innovation statement just a $1.1 billion cash-splash for votes? An in-depth look at the startup tax incentives 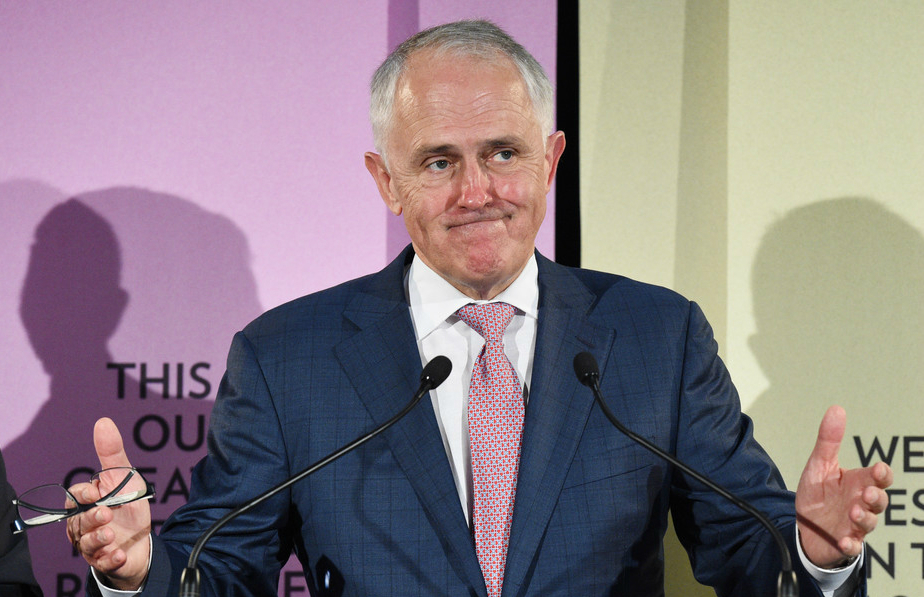 This is the first article in a series where CapitalPitch co-founder Jeremy Liddle will explore different aspects of the government’s innovation statement and the potential impact they will have.

The innovation, startup and investment community rejoiced in December 2015 when our new Prime Minister chose to make the statement about innovation and science the first priority policy decision of his tenure.

Thousands of leaders in the ecosystem that will create the industries and jobs of Australia’s future simultaneously breathed a sigh of relief. Hundreds of their hours and hundreds of thousands of dollars of their own money that had been invested over many years helping the government understand the importance of innovation and entrepreneurship may have finally paid off.

While the $1.1 billion commitment was lacklustre in comparison to the government support for innovation in countries such as the UK, Israel, Singapore, USA and Germany, it was a step in the right direction.

The Australian government promised that this was indeed just the first step in a long lasting commitment to policy, regulation and funding to build Australia’s future.

Fast forward to May 2016, with an impending election and we must ask the question of our government: “Are you investing public money based on sound decisions for the future prosperity of Australia or are you buying media opportunities and votes?”

Very little has been successfully implemented to date and now we may see another six months pass with no more of the innovation agenda implemented.

Our nation must keep our government accountable for the decisions they make with taxpayer’s dollars. We must feel empowered to critically analyse public expenditure decisions and ensure Government operates in our best interests for the long term.

After all, this is the essence of democracy.

With or without an ideal policy and regulatory environment the most acute problem in our ecosystesm is still access to capital. At CapitalPitch we’ve built a platform to accelerate startup investment. We are assisting and enabling entrepreneurs, investors, accelerators, incubators, advisors and governments to invest in the future.

Our intent is to help the ecosystem function more efficiently and raise the voice of leaders in the space, so that government listens more intently and operates more intelligently.

To begin with, let’s look at one of the elements of the innovation statement that has now been passed, but could have been implemented among a broader reform on budget priorities away from non-productive asset classes.

Lauded by StartupAus as one of the most progressive programs in the world, this policy has the potential to fundamentally shift private sector appetite for startup investment.

It involves concessional tax treatments for sophisticated investors who support innovative startups, including a 20% non-refundable tax offset on investment capped at $200,000 per investor, per year and a 10-year capital gains tax exemption for investments held for 12 months or more.

This is derived from the successful UK scheme but delivers a smaller portion of the potential benefits. This diagram shows the simplicity and impact of the UK system.

In order to do that, they should be reducing the subsidies that support mining, manufacturing, oil and gas, and various other industries that are declining.

Subsidies and tax concessions to prop up these industries are not the answer. We must immediately divert incentives and investment into technology and innovation that will simultaneously create efficiencies in these industries whilst creating new industries and increasing productivity.

Negative gearing on property is also supporting an unproductive asset class that is driving up housing prices and making our startup hubs overly expensive to live in.

This drives up salary expectations and increases the largest cost for startups, human resources, handicapping their growth potential.

The Prime Minister’s stance of unsubstantiated scaremongering on not reforming negative gearing and the capital gains discount is in direct contradiction to his innovation policy as it is inhibiting incentives for investment in the commercialisation of innovation and diverting investment focus away from the startups they are claiming to support.

Addressing these issues is an uncomfortable proposition because of the large incumbents with substantial lobbying power that may suffer in the short term.

Expert economists can analyse and plan mitigation strategies for the short or medium term impact.

For the long term impact, we can learn from the best practices of countries that are leading the world in innovation and implementing bold policies.

Australia’s focus should mould and improve on these instead of implementing ill constructed policies that are prematurely leveraged for popularity and votes with no guarantee of being implemented.

Lack of action on these points is costing Australia productivity, jobs and progress whilst our government leaders prepare for an election, make press announcements and appear in the paper and on TV.