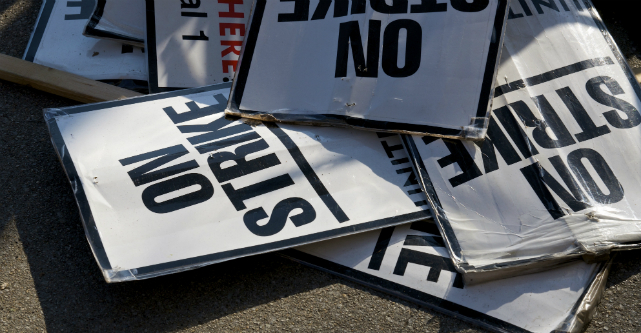 Labor has called on the government to implement its startup tax incentives within a week in order to bring an end to the so-called “investor strike”.

Announced in December’s $1 billion innovation statement, the tax incentives are aimed at encouraging investment in early-stage, innovative startups and include a 20% tax offset on these investments and a 10 year exemption from the capital gains tax.

But with the changes not coming into effect until July, there are some concerns among the Australian startup community that the six month limbo period might see an “investor strike”, with angel investors waiting for the incentives to be in place before chipping into startups.

“They did it for PR but it may make life hard for startups raising in the meantime,” Liubinskas told StartupSmart.

“Why did the government announce a program in December that gives investors incentives to wait until July? It would’ve been better to announce it and say ‘here it is’.”

In a joint statement, shadow treasurer Chris Bowen and shadow parliamentary secretary for digital innovation and startups Ed Husic say the opposition is willing to cooperate with the government in order to ensure the tax incentives can be implemented by April 1st.

“Labor believes this is a serious issue and we believe the Turnbull government needs to take practical steps to remedy a problem of its own making,” the statement says.

“Bringing forward this start date will give investors confidence that they can direct funds to capital hungry startups now – and will allow startups to avoid suspending work due to a lack of support.”

The tax incentives legislation was introduced to parliament by the government last week.