LaunchVic announces fourth round of funding to replace 500 Startups accelerator 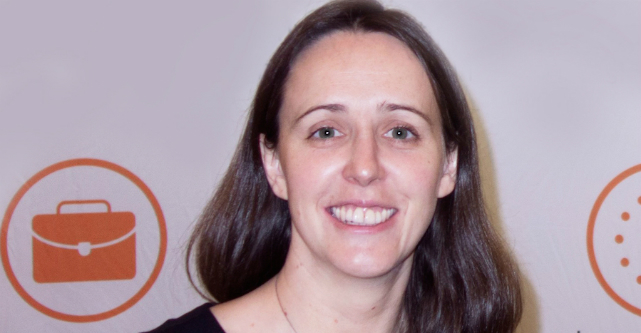 The government-funded body is looking to invest up to $3 million per application in Australian or international accelerators and teams with “proven track records for running accelerators,” according to LaunchVic, which says “growing talent and expertise” in the Victorian startup ecosystem is a core aspect of its strategy for the future.

LaunchVic chief executive Dr Kate Cornick said in a statement “attracting world-class accelerators would strategically build capability and excellence into Victoria’s local startup ecosystem and replace the gap left by the termination of the 500 Startups contract in August”.

The termination of the 500 Startups contract came after 500 Melbourne lead Rachael Neumann resigned from the accelerator in August. She told StartupSmart at the time that “after spending time at 500 Startups’ HQ, it wasn’t clear that I or the Australian startup ecosystem would be provided with the necessary help to support the local ecosystem”.

LaunchVic had announced in July that it would be putting the 500 Melbourne project on hold while it waited for 500 Startups to address cultural issues within the organisation by successfully implementing a “remedial plan”. This plan was to address concerns about diversity and inclusion in the company’s culture after sexual harassment allegations were levelled at its then-chief executive Dave McClure.

The agency will now be looking to invest in applicants that can “demonstrate their experience in delivering a world-class
accelerator that will help Victoria’s best and brightest startups to achieve on an international scale,” Cornick said.

“We said at the time we would reinvest the $2.9 million allocated for 500 Startups to another world-class accelerator program of the same calibre and we’re doing it” Cornick added.

While this round of funding is open to global applicants, LaunchVic has largely funded home-grown programs, with 70% of its grant funding allocated to local programs, according to Cornick.

The funding round will close on the October 10, and applicants wanting to know more will be supported through online information sessions, according to LaunchVic.