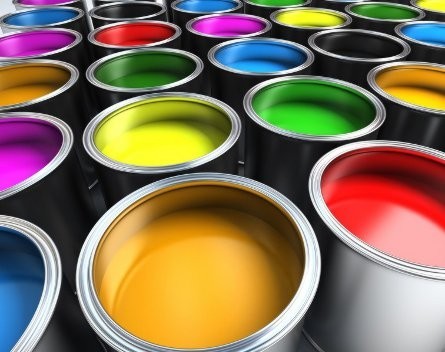 Online design marketplace 99designs has launched a new service that allows users to get small changes done to existing designs within a few hours.

Swiftly will be separate to the 99designs site, where users crowdsource options for their design work by running contests for designs.

The new service will allow users to resize, retouch or alter designs for a flat fee of $15.

Rather than a contest, the first available designer approved on the Swiftly site will take and tweak the design, returning it within a few hours.

Chief executive Patrick Llewellyn, now based in San Francisco, told StartupSmart they had been tossing the idea around for a few years, but decided to go for it late last year.

“We’ve all felt that as a team, we wanted to be able to get back to our roots and build something new,” he says.

“We wanted to create a project, throw a small dedicated team onto it and really innovate.”

Making the decision to dedicate resources to developing the new project was Llewellyn’s biggest challenge to getting Swiftly up and running.

“It’s very easy to continue to work on improving our core product. The hardest part is making the decision to allocate resources to something that is new and untested,” Llewellyn says.

Over 1000 designers were approved and invited to be part of the service, and almost half have joined. They span multiple time zones as the service will operate 24 hours a day.

This is the first in a series of new projects 99designs will be rolling out in the coming years.

“We’re really focused on the vertical of design. It means we need to continue to build on this community, the momentum and our offerings,” Llewellyn says. “We’re seeing a trend towards vertical marketplaces, around picking a target market and building on your core to create something with lasting value.”

Since launching in 2008, 99designs has grown to 240,000 registered designers across 190 countries. The company includes 90 staff across Melbourne, San Francisco, Berlin, Paris and London. Almost $60 million in designer payments have been processed by the site.

“We’re really lucky we’ve got super supportive shareholders who are willing to support us to dream about the best company we can be in five or 10 years’ time,” Llewellyn says.