A decade of Facebook: 10 interesting things you don’t know about the social network 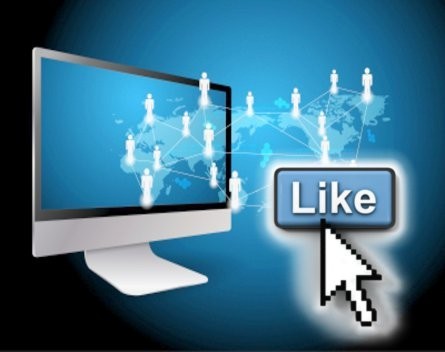 Facebook is 10 years old today. It’s time for birthday celebrations for the social network with 12,800,000 Australian users and 1.19 billion users worldwide. But it’s also time to reflect on 10 interesting things you don’t know about the social network.

Facebook is worth around $US135 billion and has successfully made the shift to focusing on mobiles. In Facebook’s fourth quarter earning report filed on January 29 this year the social network disclosed that for the first time sales from ads on mobile phones and tablets exceeded revenue from traditional PCs.

In an interview marking Facebook’s 10th birthday, founder Mark Zuckerberg told Bloomberg the shift to mobile was “not as quick as it should have been”, but “one of the things that characterizes our company is that we are pretty strong-willed”.

In 2012 Facebook bought Instagram for $US1 billion even though the photo sharing app had no revenue source. Zuckerberg described the deal as a milestone, saying “we don’t plan on doing many more of these, if any at all”; but last year, Facebook reportedly offered $3 billion to buy Snapchat. On two occasions. Snapchat refused the offer.

Facebook’s latest creation is a newspaper-style app called Paper. Paper includes photos, friend updates, and shared articles in an image-heavy, uncluttered way. The stories are picked and ordered based largely on how much they are shared and “liked” on Facebook, with a team of human editors ensuring that the content comes from the right sources.

Zuckerberg told Bloomberg he has lots of goals for Facebook and for himself personally. Facebook’s founder has in previous years vowed to learn Mandarin (2010), to eat only animals he slaughtered himself (2011), and to meet someone new each day (2013). For 2014 he intends to write at least one well-considered thank-you note every day, via email or handwritten letter.

“It’s important for me, because I’m a really critical person,” he says. “I always kind of see how I want things to be better, and I’m generally not happy with how things are, or the level of service that we’re providing for people, or the quality of the teams that we built. But if you look at this objectively, we’re doing so well on so many of these things. I think it’s important to have gratitude for that.”