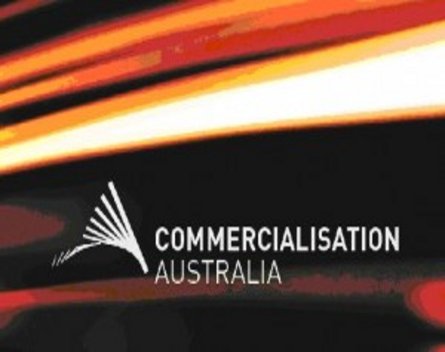 There will be one final round of Commercialisation Australia grant funding, before the fund is abolished.

StartupSmart has learnt that companies that submitted applications for Commercialisation Australia grants before March 21 are still having their applications assessed, however the funding pool is smaller.

The end of Commercialisation Australia’s was announced in last week’s federal budget.

Shoes of Prey CEO and co-founder Michael Fox says Commercialisation Australia notified him this morning that his company’s grant application had been rejected.

“They mentioned there was less money in the round, so it was a little bit more competitive,’’ he says.

“We missed out, but at least they did assess the people in our group.”

Fox says Commercialisation Australia didn’t go into specifics regarding exactly how much funding has been reduced compared to previous rounds, but said the final round of grant winners will be announced publicly in the coming months.

A letter sent to applicants by Commercialisation Australia and obtained by StartupSmart explains why the government chose to assess the applications of companies who had submitted an application prior to March 21.

“The Australian Government is conscious of the significant investment made by businesses in developing and submitting an application,’’ the statement says.

“The outcome of your application will be provided as soon as possible.

“You should be aware, however, that should your application be unsuccessful there will be no opportunity for reconsideration under the Commercialisation Australia program.”

Fox says the decision to assess those applications received before March 21 is the right one.

“It’s a pretty time consuming process to put our applications in,’’ he says.

“It probably took me between one and two weeks to put our application together, and it’s the kind of thing that had to be done by me as the CEO, you can’t delegate it out because it’s quite a specific process and you need knowledge of all aspects of the business.”

It will commence on July 1 and “will drive business competitiveness through supporting business improvement and promoting economic growth through commercialisation of new ideas”.

On Friday a Department of Industry spokesperson said “The government has indicated that it will meet ongoing contractual commitments and put in place transitional arrangements. AusIndustry is in direct contact with all impacted companies”.