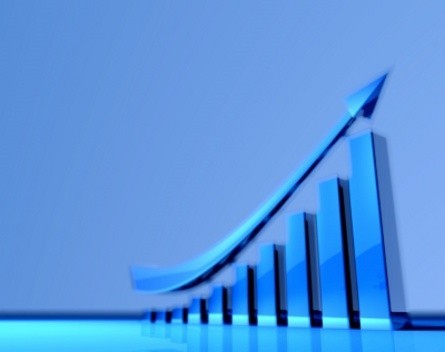 Australians spent $2.738 billion in online sales between March to September last year, according to figures released today by the Australian Bureau of Statistics.

The ABS retail trade data has for the first time included a separate category for online sales in a time series from March 2013 to September 2013.

The data shows the proportion of total retail turnover, which was derived from online retail sales has varied from 1.7% to 1.9% between March and September 2013.

“It will help measure the response of Australian retailers to the online opportunity,” Slater says.

The statistics are intended to assist in the development of microeconomic policy and follow on from data released last year which found 1.8% of retail turnover in May 2013 was derived from online retail sales and of that percentage, 40% was from pure play online retailers.

But the figures do not include international retailers’ online sales in Australia.

“The existing publication is designed to measure sales by Australian resident businesses so sales by overseas retailers would be out of scope,” Slater says.

He says there are “no plans at the moment” to incorporate international sales into the figures, an omission which the Australian Retailers Association has highlighted.

Russell Zimmerman, head of the Australian Retailers Association, told SmartCompany he welcomes the additional information but “it would be lovely” to get figures on international sales as well.

“The real assistance is going to come once we get some real comparatives going and can see how online is trading year on year, that will assist retailers who may be sitting on the fence and deciding whether to get into the online space,” Zimmerman says.

“The improved growth trend for online retail sales reflects almost uniform improvement in conditions at category level. In year-on-year terms, the rate of growth was up to 10.7% – faster than that observed in some recent results,” NAB said in a statement.