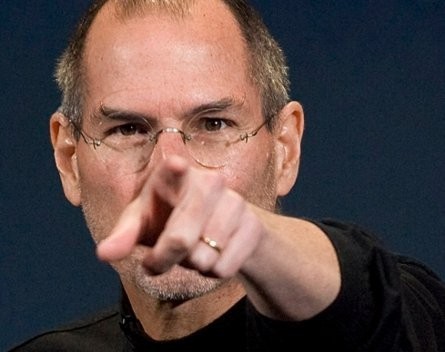 Apple Inc’s attempts to trademark ‘startup’ in Australia could face a stumbling block if it fails to address objections raised in a report by the trademark authority from the company’s first bid to secure the word.

StartupSmart has obtained the report by IP Australia, dated July 1 this year, which outlines objections to Apple’s application on two grounds: that it doesn’t distinguish its goods and services from others; and is similar to other trademarks using ‘startup’, including StartupSmart.

Apple’s first application in 2011, numbered 1436263, has lapsed. In late August the technology giant filed another application to trademark ‘startup’, numbered 1576935.

IP Australia examiner Wendy Macpherson wrote in a report to Apple’s law firm, Baker & McKenzie, in relation to the first application that, after considering their submissions, she was maintaining the two grounds for rejection of the application.

She points out that the term ‘startup’ is “commonly used computer terminology referring to the first action when using a computer, mobile phone or electronic device” and that other traders are using the word to describe their software and to describe an aspect of their computers, mobile phone and “peripherals”.

“As such, this term should be available for all traders to use, as they would be unfairly disadvantaged if one trader were granted a monopoly on the term ‘startup’,” she says, in relation to the retail of ‘startup’ goods such as software and the maintenance and installation of those goods.

Macpherson also said that educational service providers may want to use ‘startup’ to refer to a beginners’ course in, for example, yoga, music or dancing, or a course in starting a business.

“The combination of ‘start’ and ‘up’ in relation to computers, devices and educational services is very common. ‘Startup’ is clearly a descriptive term, with several meanings which relate directly to the services claimed by your client,” she wrote.

Macpherson also notes that ‘startup’ is already a feature of existing trademarks Start Up City and StartupSmart in Australia, and that Apple’s claim overlaps with classes of goods and services those trademarks cover.

She adds that while ‘startup’ and ‘startup city’ trademarks exist on the US Register, “without evidence of the use of the trademark in Australia, I am unable to accept your client’s trademark on the basis of acceptance in another jurisdiction”.

Macpherson also says adding the word ‘smart’ to the StartupSmart trademark was “insufficient” to differentiate it from ‘startup’.

“The two trademarks are not substantially identical but deceptively similar,” she says.

IP Australia’s decision on the current trademark application will be published in mid-November.