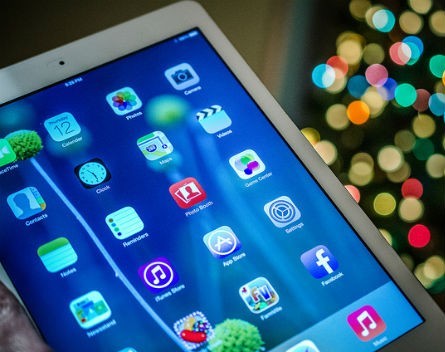 Tablet sales surged by 11% year-on-year during the second quarter of 2014, despite sales of Apple’s iPad plunging by 9.3% over the same period, according to new figures from IDC.

The figures, compiled from IDC’s Worldwide Quarterly Tablet Tracker, shows total shipments of tablets grew to 49.3 million units during the second quarter, up from 44.4 million a year earlier. The figures include sales of both traditional slate tablets, as well as “two-in-one” devices such as the Microsoft Surface.

Apple remains the largest competitor with a market share of 26.9%. However, its worldwide shipments for the quarter dropped to 13.3 million units, down from 14.6 million for the same quarter a year earlier.

Despite Apple’s falls, Samsung’s sales remained close to flat, growing from 8.4 million units a year ago to 8.5 million for the same quarter this year. Despite the small increase in volume, the South Korean tech giant’s market share dipped from 18.8% to 17.2%.

The big winner in the market was third-place Lenovo, which saw its tablet volumes grow 64.7%, from 1.5 million units during the second quarter of 2013 to 2.4 million this year.

The 21.9 million units is divided between a range of smaller Android and Windows tablet makers, including Microsoft, with each shipping less than 1 million units.

In a statement, IDC research analyst Jitesh Ubrani says Apple and Samsung’s stranglehold over the tablet market is slipping.

“Until recently, Apple, and to a lesser extent Samsung, have been sitting at the top of the market, minimally impacted by the progress from competitors,” Ubrani says.

“Now we are seeing growth amongst the smaller vendors and a levelling of shares across more vendors as the market enters a new phase.”