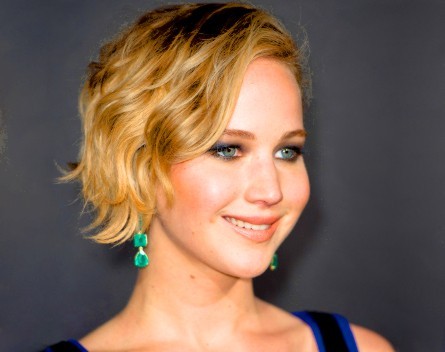 Apple has confirmed it is “actively investigating” the possibility nude celebrity photos were leaked as a result of an attack on its iCloud service, with the tech giant also issuing an emergency patch for Find My iPhone.

According toRe/Code, the investigation comes after compromising photos of a number of celebrities were posted on image board 4Chan. Celebrities reportedly affected by the attack include Jennifer Lawrence, Ariana Grande, Victoria Justice, Kate Upton, Kim Kardashian, Rihanna, Kirsten Dunst and Selena Gomez.

There has been some speculation the attack was caused by a vulnerability in Apple’s Find My Phone software, which would allow a hacker to have an infinite number of incorrect guesses at the password of an iPhone users’ password without being locked out.

This allows for a “brute force” attack, where a hacker can use software to make thousands of guesses at a password until they stumble upon the correct answer.

ZDNet reports the tech giant has released a patch for the security flaw, which limits the number of incorrect password guesses a user can make.