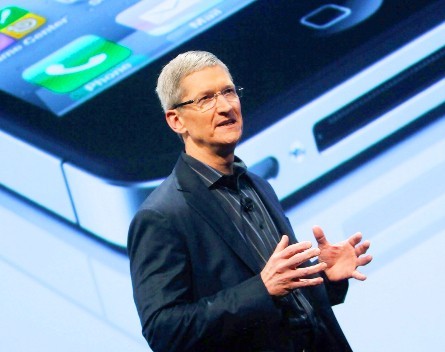 Apple is looking to launch the next version of the iPhone during a keynote address in mid-September, according to reports.

Citing “sources briefed on the plans”, 9to5 Mac reports the second or third weeks of September are the most likely timeframe for a launch, although this could change as a result of manufacturing issues.

There has been a steady stream of rumours Apple is gearing up to release two new models, with one version featuring a 4.7-inch display and the other a larger 5.5-inch display.

The latest reports suggest that at least the 4.7-inch version will be unveiled, while no final decision has been made on the 5.5-inch version, contrary to earlier reports.

Apple is also gearing up to release a fifth and final beta version of iOS 8 to developers on August 8, with the tech giant wrapping up development and shifting its efforts to iOS8.1 and iOS9.

The latest news comes after Apple’s fiscal third quarter (April-June) results, posting a profit of $US7.7 billion ($A8.19 billion) off shipments of 35.2 million iPhones, up from 31.2 million a year earlier.