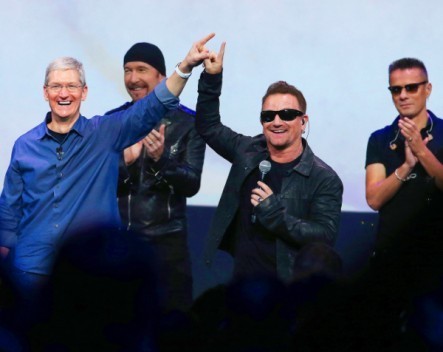 The Federal Court yesterday rejected Apple’s attempt to own the term “app store”.

The world’s biggest tech company previously tried to register the term in March last year but was refused permission by the Registrar of Trademarks.

Apple appealed the decision up to the Federal Court.

The tech giant argued combining the word ‘store’ with ‘app’ involved an element of creativity and justified the term belonging to Apple.

But Judge David Yates disagreed and found the term ‘app store’ did not distinguish any designated services distinguished by Apple.

“The changing patterns of commerce and consumer preferences both before and after 2008 do not mean that at the time that Apple launched its app store service and more particularly, at the time it applied for the mark, it had coined a new word ‘app’ or had given that word a changed meaning,” he found.

He said the word ‘store’ was similarly unoriginal and said its use in ‘app store’ had not ushered in a new meaning of the word.

This result means Apple will not have a monopoly on the market, which is what was hoped for by rivals Microsoft and Google – which both also use the term ‘app store’.

But Apple argued its rivals had no reason to use the term until Apple made it popular.

Intellectual property lawyer Chris Round from K&L Gates told SmartCompany the judgment means the court does not consider ‘app store’ to be unique to Apple.

“[The decision] means it’s like opening a shoe store and trying to trademark ‘shoe store’.

“But it is preventing Apple from having a monopoly on the market.”

He said he is not surprised with the decision and thought Apple was always going to have a difficult argument.

His advice for small and medium business is that if you are considering registering a name for trademark, aim for names that are distinctive.

“The Registrar of Trademarks will only give you permission if you have used the mark for so long that people associate it with you,” he said.

“If even the biggest company in the world couldn’t achieve this, it shows that if small business and medium business choose creative and distinctive trademarks, they’ll get them.