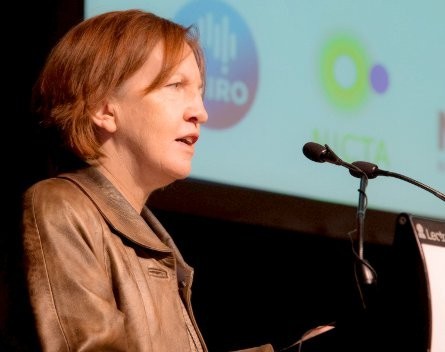 Applications are open for start-ups seeking grants from a $7.7 million fund offered by the NSW government to commercialise medical devices.

The NSW Medical Devices Fund receives $5 million a year from the state government.

Just over $10 million was committed to five projects in its first year, and $7.7 million is available for this round.

The applications will be assessed by the Medical Devices Fund Expert Group, which is chaired by Professor Mary O’Kane, who is an innovation consultant and the NSW Chief Scientist and Engineer.

“They’re backing winners basically, who are going to make a big social impact and fully capable of taking these ideas all the way to market,” Wright said.

“They backed businesses that were well on their way already. They are going to market, and that’s the take home here,” Wright says. “These companies’ to-market timelines have certainly shifted thanks to this money.”

It is a very helpful and informative blog post. I would like to thank to you for providing such information I have also have a website providing very good information.