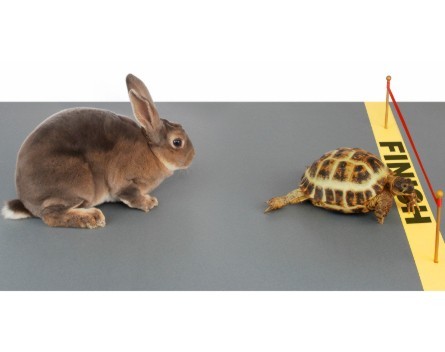 The Australian tech startup scene is ready to take off, but Australia might become globally irrelevant if our political leaders fail to grasp urgency of the opportunity and scale of required change, according to a report released today by peak not-for-profit group StartupAus.

The 70-page Crossroads: An action plan to develop a vibrant tech startup ecosystem in Australia report details the present-day startup environment and puts forward 23 recommendations to put Australia on track to take part in the global startup boom.

“We can’t put our head in the sand and ignore this domestic and global transformation. We either get ahead of it, or become irrelevant in the global context. As a nation we need to affect systemic change now. Entrepreneurialism is at the heart of this retooling,” entrepreneur Adrian Turner says in the report. You can read the full report here.

According to the report, there are 1000 startups, 1500 founders, 15 incubators and accelerators, as well as seven student incubator programs.

It also includes conservative estimates of the limited Australian investment landscape, with $79 million invested by VC funds in startups in 2013, six funds and $22 million in angel investment deals.

StartupAus board member Peter Bradd told StartupSmart he believes all levels of government know they had to do more to support the startup ecosystem and are keen to, but lack a comprehensive road map showing what needs to be done.

“This is why we’ve shown examples from other countries of how the kind of change we all want can be implemented. We’re not asking for invention and risk, we’re asking to catch up,” Bradd says.

Labelling the government’s support of startups as “extremely modest”, the report also details the effective programs rolled out by the United States, the United Kingdom, New Zealand, Singapore, South Korea and the European Union.

“We’re not doing much by global standards, so we’re not going to get the opportunities opening up for other countries if we don’t accelerate what we’re doing,” Bradd says.

The report, which explicitly states replicating Silicon Valley is not a viable goal worth pursuing, outlines an ‘action plan’ Australia to strengthen its startup ecosystem.

Short-term steps include changing the regulation around employee share programs, creating an entrepreneur visa and relaxing 457 visa restrictions for new businesses, as well as developing a “landing pad” or program for Australian startups heading to Silicon Valley.