Australia must embrace peer-to-peer marketplaces, but not at the expense of the public good: Labor 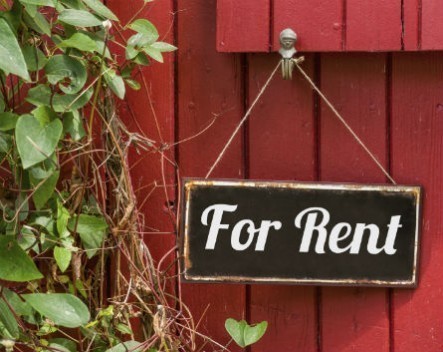 Labor has announced the principles it will use to guide policy formation surrounding the sharing economy in an effort to find the right balance between embracing innovation and protecting the right of workers operating in that space.

A joint statement from Opposition Leader Bill Shorten and shadow assistant treasurer Andrew Leigh outlined the way in which Labor would approach regulating the sharing economy, and the difficulties involved in creating sharing economy policies.

“New services like Airbnb, AirTasker, Camplify and GoGet are changing the way Australians buy and sell things,” the statement says.

“They are also changing how we think about work and the line between private property and public goods.

“There is huge economic and community potential in this emerging peer-to-peer market. Australia must embrace it, while ensuring we have the right rules in place to protect workers, consumers and the public good.”

The six principles include the need to have pricing and contracting arrangements on par with industry standards, inclusive rules for Australians with disabilities and a need for international companies to play by the rules.

StartupAUS CEO Peter Bradd has welcomed the emphasis on the sharing economy in politics.

“It’s good to see the opposition address the complexities and ‘grey areas’ of the sharing economy,” Bradd says.

“StartupAus believes it is essential that we reduce the complexity of regulation in Australia to ensure our startups can thrive and compete with those that come from other countries.”

Ingogo founder and CEO Hamish Petrie agrees, stressing the dangers of not regulating the sharing economy.

“There have been few more disruptive trends in business in recent years than the sharing economy, and without a balanced approach to regulation, this disruption threatens to be destructive rather than healthy for the market.”

A lot of the discussion is surrounding the need to give Australian startups operating in the sharing economy an equal chance against big international players like Uber and Airbnb.

Chris Noone, CEO of Collaborate Corp, says this is an important point.

“We look forward to a level playing field that no longer favours multinationals with sophisticated tax-shifting structures,” Noone says.

“We hope that the opposition gets it policy settings right and recognises the consumer protections already baked into the sharing economy services and removes ineffective regulation.”

ACS President Brenda Aynsley says new policies and principles are useless unless there is a consistent approach across the country.

“These issues are too important to our economy to not get right,” Aynsley says.

“What we don’t want to see is inconsistent State and Federal Government based policy approaches to sharing economy platforms. This would not be in the nation’s best interests.”