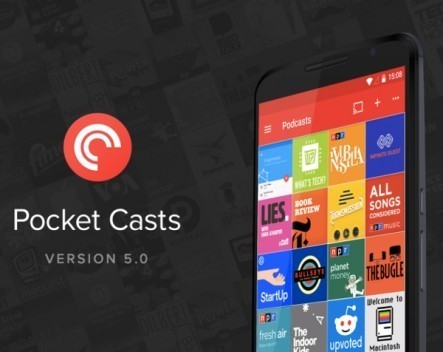 The award was announced last week at the Material Now session of the Google I/O developer conference, with Pocket Casts taking out the ‘Seamless Browsing’ category. Other award winners included Tumblr and the New York Times.

The six award winners also beat out a number of big-name apps including Tumblr, Evernote, Indiegogo, Lyft and Buzzfeed.

The Material Design guidelines were introduced by the tech giant at the Google I/O conference in 2014, as part of Android 5.0 Lollipop. Aside from Android, the guidelines are also used to inform Google’s design for apps, the Chrome web browser and online services.