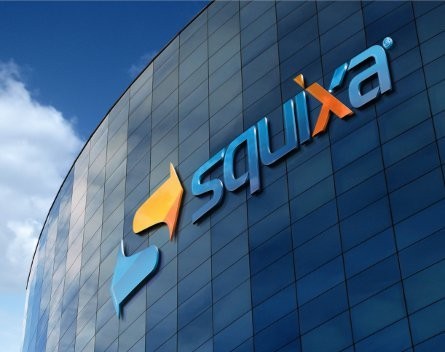 Australian tech start-up Squixa is pursuing a funding round to expand overseas, in a move it hopes will lead to faster web page load times for e-commerce sites.

Squixa’s cloud-based web acceleration platform streamlines the page loading process so browsers can see the site sooner by reducing the size of web pages transmitted online, optimising the page code, and managing the download content route. It works across multiple platforms, including mobile.

Founder and managing director Stewart McGrath told StartupSmart the service was a breakthrough for entrepreneurs, as website load time is directly linked to customer satisfaction and sales.

“From our customer base, we found there were significant benefits to being faster for user engagement,” McGrath says, adding that, on average, site visitors went to 8.4 pages on websites that loaded in three seconds, compared to 4.36 pages for websites that took five seconds to load.

Next Athleisure used the platform to manage a large influx of traffic during a promotional event and was able to cope with traffic five times its standard daily rate.

McGrath started developing the platform after struggling with load speeds in a previous chief information officer job. He says load speed is critical, but overlooked due to the complexity of fixing it.

“Load speed is such an important thing but the way to make it better is so expensive, and it’s difficult money to spend because it’s quite hidden,” McGrath says.

“It’s one of the first things overlooked in website development, but the site needs to be available and performing before you can get to other features.”

McGrath says it will take developers about five minutes to install the platform and they’ll be able to see results in 15 minutes. Users pay a flat monthly rate for the service.

With over 40 Australian companies using the system – and with customers in the US, Asia and South Africa – McGrath says they’re pursuing funding to expand internationally as websites all over the world struggle with slow load speeds.

“The number of websites you hear that launch new features and functionality and fall over because they haven’t been able to provide the right platform is incredible,” he says.