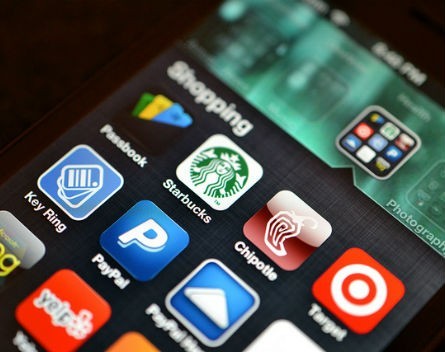 The mobile commerce sector in Australia is booming, with monthly sales for December growing by a massive 448% in just three years, according to an ACMA report.

The research snapshot, which uses data sourced from Roy Morgan, shows 3.4 million Australians used a mobile commerce service during December of 2013, significantly up from just 620,000 for the same month in 2010.

The figures measure the number of consumers banking, paying bills, or buying goods and services online using their smartphones.

According to the report, the local smartphone market is still growing, with 12.07 million Australians owning a smartphone as of May 2014, up 8% from a year earlier.

The growth of smartphones led to the number of Australians using the internet on their mobiles to grow to 8.3 million during December 2013, up 196% from 2.8 million during the same month in 2010.

Not surprisingly, younger consumers leading the charge, with people aged 25 to 34 being 33% more likely that average to use mobile commerce, whereas use of those same services was 58% less likely than average among consumers aged 65 and older.

In terms of mobile shopping transactions, 33% of Australians over 18 participated in online auctions through their phones, 33% used an online mobile payment system and 21% paid for purchases using a credit card.

Meanwhile, a massive 77% of adults transfer funds using their mobiles, while 46% use them to pay bills, suggesting there’s still significant further room for growth in mobile shopping.

A spokesperson from ACMA told StartupSmart apps, improving the marketplace and security of transactions are three key opportunities for Australian tech startups.

“If you look at the growth, people love apps – and Australians in particular love apps. In total, 8.9 million Australians downloaded a mobile app [in the six months to May 2013].

“With e-commerce over the phone, end-to-end security is a critical issue – it’s essential to creating opportunity for people to transact.”