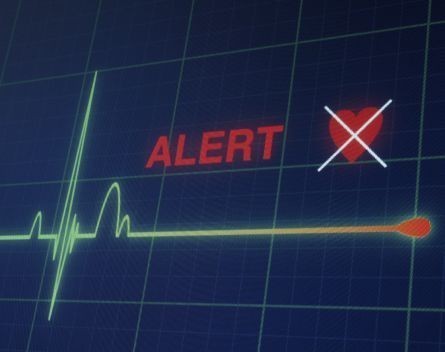 Earlier this week Deloitte Access Economics released Australia’s Digital Pulse, an overview of how the nation is responding to the need for the IT-related jobs required in a changing global economy.

Deloitte pointed out that most of the Australian economy’s IT jobs aren’t actually in the IT industry, with less than half the sector’s employment being with technology companies and the majority of software writers and engineers employed by everything from finance companies to retailers.

This ties in with results found by recruitment website Indeed.com whose senior vice president, Paul D’Arcy, visited Australia last month and pointed out globally three quarters of software developers work for non-tech organisations, and in the US, that proportion drops to 7%.

As technology becomes more embedded in industries the need for workers who understand the tools becomes critical. This isn’t a new thing as we saw word processing and spreadsheet software enter workplaces 20 years ago which required typists, secretaries and accountants to become far more acquainted with the workings of personal computers than they otherwise would have cared to.

Intriguingly in Australia during the 25 years that computers and the internet have taken over the workplace interest in IT careers and enrolments in computing subjects has risen and fallen. Between 2000 and 2008 the number of students doing IT-related courses halved as Australian businesses cut back on tech spending, offshored their work and brought in an army of 457 visa workers to replace local workers.

Coupled with an economy where renovating kitchens or driving mining trucks is better rewarded than most technical jobs, it wasn’t surprising that students chose not to study computer science related subjects. In the last few years undergraduate numbers have started to tick upwards as the resources boom has faded and coding has become cool due to the successes of people like Facebook’s Mark Zuckerberg.

Interestingly, despite the dearth of entrants into the sector over the last 15 years, Deloitte found the overall Australian ICT labour market appears to be adequately supplied at present. However, the expected increase in demand for ICT workers means that skills shortages could constrain future economic activity.

With many things Australia has been lucky for the last 20 years and our neglect of ICT training has been one of many fields we’ve been able to neglect. As we’re seeing with the Internet of Things, cloud computing and big data all becoming a common part of business, the skills we’re going to need in our workers are going to change.

The challenge for both companies and our education system is give today’s kids the skills they, and the nation, need to be globally competitive. We may not stay so lucky over the next two decades.

Paul Wallbank writes on how IT affects communities, markets and workplaces. He also helps businesses to grow and engage their customers with technology.