Best of the Web: Email is still the best thing on the internet; Power corrupts; Appy times in San Francisco 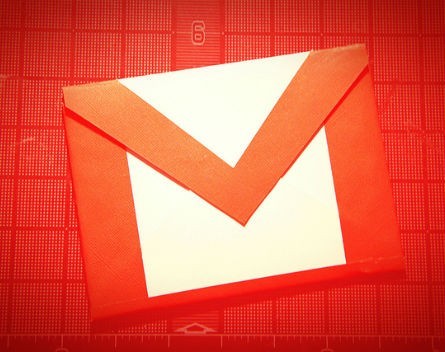 It’s a gentle, dependable workhorse that everyone relies on and nobody owns.

In The Atlantic, Alexis Madrigal explains why ‘Email Is Still the Best Thing on the Internet’.

Despite the cries that email is dead and claims that it’s counterproductive Madrigal sings the praises of boring old email as a means of communicating.

“Email is actually a tremendous, decentralized, open platform on which new, innovative things can and have been built. In that way, email represents a different model from the closed ecosystems we see proliferating across our computers and devices,” he says.

That may be true but the rise of the apps continues.

In Slate, Steve Kovach describes how ‘I Moved to San Francisco—and Now I Have an App for Everything’.

Kovach explains San Francisco is inundated with apps for every problem or product thanks to being the largest incubator of tech startups in the country: “a place where every entrepreneur with even the most basic coding knowledge is trying to turn some industry on its head through an app.”

Increasingly, that has applied to real-world tasks like cleaning, shopping, and eating.

“In my time here, I’ve still felt right at home by outsourcing a lot of what I do to others by using my smartphone,” he says.

The results of Kovach’s experiment are illuminating.

Closer to home in The Monthly, Jess Hill uncovers the “single biggest reason power bills have rocketed” in ‘Power Corrupts’.

Hill explains that over the past few years, electricity prices have doubled in what “may be one of the greatest rorts in Australia’s history”.

“Since 2009, the electricity networks that own and manage our ‘poles and wires’ have quietly spent $45 billion on the most expensive project this country has ever seen,” she explains.

“Allowed to run virtually unchecked, they’ve spent vast sums on infrastructure we don’t need, and have charged it all to us, with an additional fee attached. The spending was approved by a federal regulator, and yet the federal government didn’t even note it until it was well underway.”