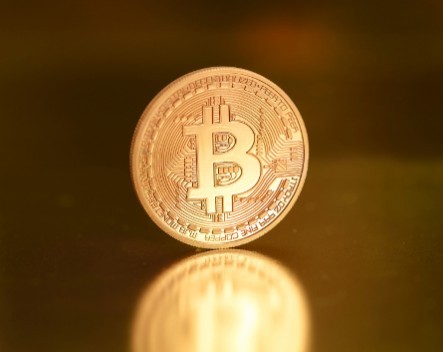 A number of users of an online forum, LawAnswers, claim to have paid over $10,000 to Queensland-based crypto-currency exchange bitXoin for bitcoins they never received.

One user Jamesq, who says he lost “2500” of an unspecified currency (which StartupSmart assumes to be AUD), posted a letter that appears to be from the owners of the exchange acknowledging that there was a problem, and offering equity provided by an obscure Hong Kong company in an unspecified “business”. It did not indicate that requesting a refund was possible.

It says that as the company did not wish to see “counterparties” suffer financial losses, APF would “make it up to them” through issuing “crypto-securities in the revamped bitXoin.com business to disaffected customers”.

“Effectively, this means you will gain equity in the business in the form of saleable crypto-securities,” the email says.

“The units issued to you will be split out to disaffected small customers in proportion to their loss and they will be pegged at a valuation lower than subsequent issues.”

The email is apparently signed by David Collinson, who is identified in the email as the Managing Director of RGI and related Australian entity Roosevelt Group Pty Ltd (RG).

StartupSmart contacted David Collinson via email, however he declined to comment on the state of bitXoin for this article.

StartupSmart can find no web presence for APF, although it does appear on a Hong Kong government document, ‘List of Newly Incorporated Registered/Companies and Companies which have changed names’, and the Hong Kong Companies Registry.

According to ASIC, RG was registered in Queensland on July 19, 2013.

A user under the name DavidC, claiming to be David Collinson, says the forum thread “lead to several large volume orders not being completed”.

“A couple of these would have made the difference needed to guarantee solvency and allow me to continue allowing the Company to trade.

“Had I been able to keep trading the company. Necessarily, all the orders would have been filled.”

The user says the company has ceased trading, according to government records, BITXOIN PTY LTD’s ABN status is “active”. A status of cancelled would mean the business had ceased trading.

In a later post that same user says there is little to salvage of bitXoin because of various reasons.

In addition to being “set against the backdrop of regulatory and taxation ambiguity, the decision to cease trading the entity became unavoidable”.

It states that APF will “conduct activities in Australia via licence agreement with XOIN PTY LTD and a revamped version of the site will launch as soon as a capital is secured to fund working capital needs”.

One user, Norm, who claims to have lost almost $7000, says that David Collinson requested he sign a confidentiality agreement, which he plans to do.

StartupSmart reached out to a number of the users on the forum claiming to have lost money, including Norm. None were willing to comment on record.