Blocked: China roads not paved with gold for Uber 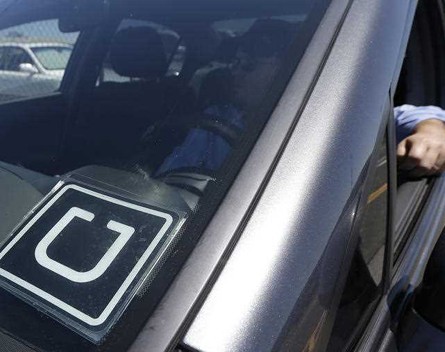 Uber’s plan to dominate the Chinese market has hit a speed bump after the ride-sharing company was blocked by the country’s biggest messaging app.

As Bloomberg reports, it seems Uber’s rivals are teaming up against it, with the owners of WeChat, which has more than 600 million active users mostly in China, deciding to back car-booking app Didi Kuaidi over Uber

WeChat is a huge advertising platform for business in China, and is arguably more important than Facebook there.

Through the messaging platform businesses can post ads, commentary and news to followers, and it provides great reach to the country’s affluent citizens.

Uber made use of this tool until March, when it mysteriously disappeared from the platform.

The company has spoken out for the first time about this, with senior vice president for business at Uber Emil Michael saying the situation escalated following the merger of China’s two biggest car-booking apps in February.

“From then on is when you start to see deterioration in the competitive environment, and it hit a crescendo where our accounts actually got shut off in March,” Michael says.

Uber recently announced plans to spend $US1 billion in China this year, and says the country already accounts for five of its ten busiest cities.

But it’s still trialling far behind Didi Kuaidi, which boasts 78% of the market.