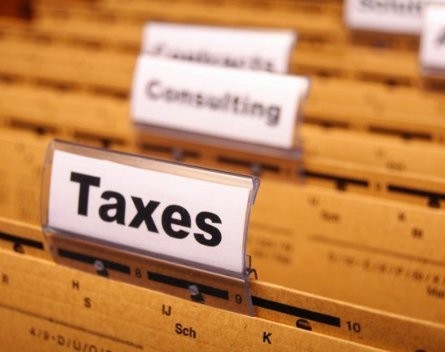 The Australian Tax Office and Australian Securities and Investment Commission have both had their funding cut in this year’s budget.

The tax office will bring forward 4,700 job cuts that were already planned.

ASIC’s funding will be cut by $120 million over five years.

The budget papers do not outline how the corporate regulator will make these savings, only saying ASIC will “adjust its priorities”.

The savings from both measures will be redirected by the government “to repair the budget and fund policy priorities”.

“The proceeds from future privatisations will be reinvested into the Asset Recycling Fund for new productive infrastructure,” the budget papers state.

As previously reported by SmartCompany, ASIC’s register is estimated to generate more than $625 million in revenue and has annual costs of around $140 million.

ASIC chairman Greg Medcraft told the economics references committee in February the corporate register was “frankly, a technology business” and there could be “huge benefits” in separating the registry business and “merging it with other government registries to leverage the economies of scale from [its] Siebel management system”.