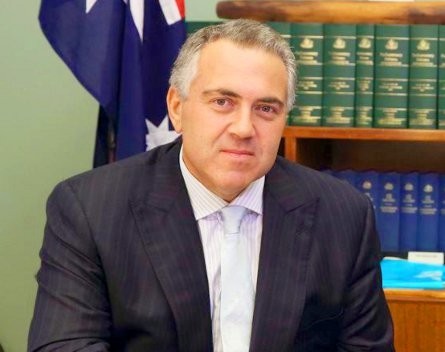 Budget day is looming and all the signs are there isn’t going to be much in this year’s budget for business owners.

SmartCompany has spoken to three successful entrepreneurs about what’s on their wish list for this year’s budget and what they are worried will get axed.

Amanda Lintott, founder and director of recruitment company Career Driven, told SmartCompany she supports the Abbott government’s proposed paid parental leave scheme and hopes it is included in the budget.

“The paid parental leave scheme is something that will affect us, I personally think it is good and that it is inevitable,” she says.

Shoes of Prey founder Michael Fox also wants to see “a good maternity leave program” in the budget, whether it is Abbott’s paid parental leave scheme or the scheme advocated by Labor.

“As a shoe company 70% of our team is female so maternity leave is a big issue for the team, we try to be as helpful as we can as a small business but it can be tough,” he says.

Fox says the former Labor government’s maternity leave program was a good step but what the Coalition is proposing is also positive.

But Carden Calder, co-founder of Bluechip Communications, says while women’s workforce participation is a key issue for her, she would prefer better access to childcare ahead of the government’s proposed paid parental leave scheme.

“My understanding of all the research is that the biggest barrier for women in the workforce is access to low cost childcare. That’s not a 0-2 years old issue; that’s a lifetime issue,” Calder says.

“Many families can cope on one income for a little while but they can’t cope with the long-term financial damage from not being able to access low cost childcare.”

“I’d also like to see certainty and simplicity on the financial services reform agenda.”

Calder says the current uncertainty around the Future of Financial Advice reforms is very detrimental for the finance sector.

“The finance sector has had arguably more than its fair change of regulatory change, the more protracted debate on regulatory reform the more it hits consumers and business,” she says.

“Uncertainty creates paralysis. I’m hoping there will be clarity and certainty and we won’t keep having continued change.”