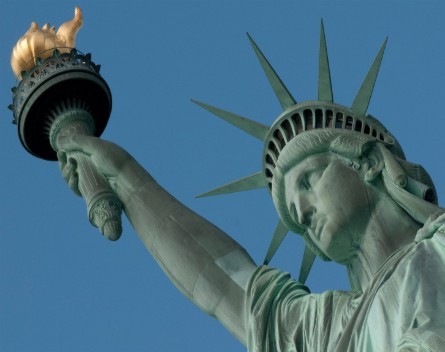 We asked some Australian startups what they thought of the budget and how it might affect them. Here’s what they had to say.

It’s a challenge for tech startups raising capital in Australia and the temptation to move to the US where it’s significantly easier to raise funding is high, and a lot of startups move for this reason. The IIF and CA were both designed to help fill this funding gap in the Australian market, so with both of them gone we’ll lose a lot more Australian tech startups to the US. The reduction in the refundable percentage of the R&D tax credit will further exacerbate this.

Support for the tech startup industry is not about handouts to lazy businesses, it’s about arresting the innovation brain drain. In five years we can build a $50m tech startup with a team of 10 and a few laptops and mobiles. But unlike a manufacturer or a miner, that IP is highly mobile and can be based anywhere the industry support is greatest. This budget is the right step forward if what we want to do is create more Atlassians – creating most of its value for the US economy and paying most of its tax in the UK.

The impact for early stage and fast growing startups is staggering. The pulling back of government support makes our companies immediately less competitive to economies like Singapore. The temporary R&D cutback conditions and the scrapping of CA & IIF to start a new program means that there will be at least one year where funding sources will be even tighter. In our world, all startups look for is a supportive and stable environment for us to compete globally. This also means a tax system around employee share schemes that actually works for companies of our size. It should be in our government’s interest to help build economic value and jobs like how Facebook and Google have contributed to the US economy.

Technology in Australia is a developing industry with the potential to create over half a million jobs in the next 2 decades*. Reducing funds available to support innovation and early stage tech businesses shows a lack of foresight. Reducing the R&D incentive by 1.5% will hurt startups like LawPath, we depend on the rebate to plan product development, staffing levels and even a slight reduction can have a big impact. The upside of the 1.5% reduction in company tax won’t offset the R&D loss, most startups are yet to hit breakeven. The loss of the CA and IIF grants are regrettable but shouldn’t stop Australian entrepreneurs getting on with the job of bringing innovative new tech business to life.

The largest companies in Australia are all mining, banking and supermarket conglomerates, and BHP has an annual revenue of $72 billion, followed by Rio Tinto at $59.8 billion and Wesfarmers at $58 billion. Then you look at the tech giants in the USA: Microsoft’s revenue is $77.8 billion; Google is $59.8 billion; and Apple is $170 billion. There is really no reason why companies as large and successful as these couldn’t be founded in Australia and grown here. Tech doesn’t require resources like mining does, and isn’t limited to the local Australian market like supermarkets tend to be. You would think that investing in the development of companies like these would be a huge priority for any government.