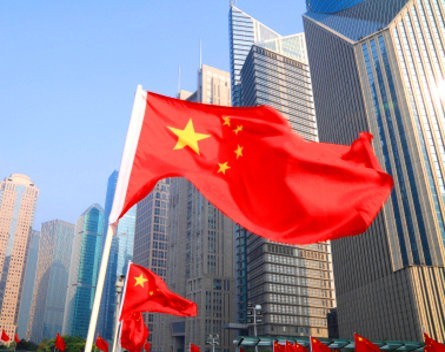 While the proposed reforms to the Significant Investor Visa Program have been largely welcomed by Australian startup community as a means to access more venture capital, there are concerns the changes misunderstand Chinese investors.

The proposed changes will require individuals to allocate a minimum of 20% of the mandatory $5 million investment – the equivalent of $1 million – to venture capital.

Eugene Chen, special counsel and head of China practice at Hall & Wilcox Lawyers, told StartupSmart he agrees with the need to increase venture capital in Australia but warned the reforms are unlikely to see a boost in VC funding from Chinese investors.

“Venture capital itself doesn’t have a very high reputation in China due to the high risks,” he says.

“We think venture capital should be in there but the categories should be broadened… there shouldn’t be a set mandate or limit on how much someone has to put into venture capital because if there is you’re asking a Chinese investor to put a million dollars into something they’re not sure about.”

Chen says the changes could see Chinese investors opt-out of coming to Australia.

“In China there are more opportunities for much more lucrative VC returns. But the risk profile is the same,” he says.

“So why take that risk in Australia? We cannot assume that the lure of residency will be enough, as these investors have other options.”

Meanwhile the Australian Private Equity & Venture Association welcomes the planned changes to the Significant Investor Visa Program, saying it will lead to a bigger pool of funding for local entrepreneurs. .

AVCAL’s chief executive, Yasser El-Ansary, said in a statement the organisation was “very supportive” of the direction the government is taking.

“Venture capital managers play a significant role in the development of a more innovative and entrepreneurial economy, and with a deeper pool of investable capital the opportunity to back more Australian businesses is greatly expanded,” he said.

By requiring offshore investors looking for permanent residency to direct 20% of their total investments to venture capital, more high-growth startups will be encouraged to remain in Australia rather than move to countries with larger pools of capital, according to El-Ansary.

The new rules relating to Significant Investor Visas are due to come into effect on July 1.