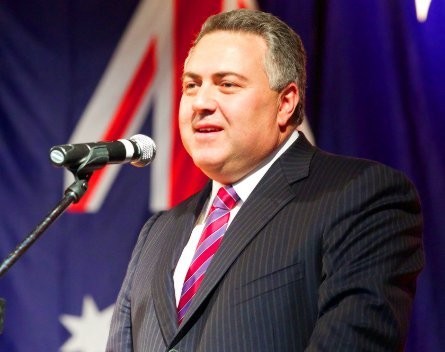 Shadow treasurer Joe Hockey says the Coalition will consider changes to the employee share scheme program in its first term of government if elected.

Hockey says in a transcript of an interview with BRW that the current scheme was a “gaping hole in the government’s credibility”.

“Quite clearly, the feedback that we’ve been getting is that this is a massive hand-brake on start-ups in Australia, and in so far as we don’t know, as Tony (Abbott) said, what we’re going to inherit, this is an obvious area for change,” he says.

“It’s just cutting off your nose to spite your face because start-ups need their capital for the investment needed to get the widget to market.”

The government review paper on employee share schemes announced in June by Senator Conroy, then the minister for the digital economy, is due in December 2013.

The latest the election can be held is November 30. So regardless of who wins the election, entrepreneurs can be assured the issue at the top of their election wish list will be addressed in the coming year.