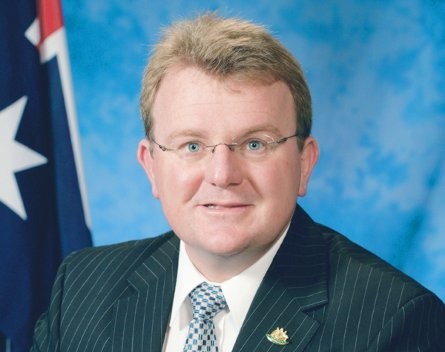 The shadow minister for small business, Bruce Billson, has raised concern over the future of the small business commissioner role after a department official said the initiative was “not an ongoing program” during Senate Estimates this week.

Sue Weston, an official for the Department of Industry, Innovation, Climate Change, Science, Research and Tertiary Education, said there was no funding allocated for the role after 2015/16 as the current funding was appropriate for the set life of the program.

She also described the role as “not an ongoing program”, during questioning by Liberal Senator Scott Ryan.

Billson told StartupSmart he was concerned and surprised at the confirmation the small business commissioner role wasn’t an ongoing one.

“Much has been made by Labor of this one measure, and now it’s got an end date on it as well. It further adds to the view that this government is just not interested in small business,” says Billson.

Billson has previously raised concerns over the “revolving door” of Labor small business ministers and the commissioner’s lack of legislative power.

“The issues and challenges facing small business are very significant and diverse. You need a genuine commitment to the sector, ongoing engagement and to do the work that’s needed to identify policies that will work,” says Billson.

The current commissioner, Mark Brennan, began his role in January 2013. He previously served as the Victorian small business commissioner for seven years.

A spokesperson for Small Business Minister Gary Gray told StartupSmart the commissioner position was always set to be reviewed two years after it began.

“Mr Mark Brennan commenced work just five months ago. It is important that Mr Brennan is given time to shape the role and ensure that Commonwealth agencies remain focused on small business,” the spokesman says in an email.

Peter Strong, executive director of the Small Business Council of Australia, says the commissioner role will be reviewed in 2015/16 and new funding would be allocated if the findings were in favour of continuing the role.

“It would be very difficult to imagine it wouldn’t be a positive review that the commissioner should have more powers and better defined,” Strong told StartupSmart.

Strong added if the commissioner was to achieve goals, he would need legislative power to do so.

The small business commissioner role was announced in March last year. It was launched to advocate for small business in government decision making and to work across industry and other groups to encourage a coordinated approach to challenges small business owners face.