Dear Australia, this is how you build a startup ecosystem, love New Zealand 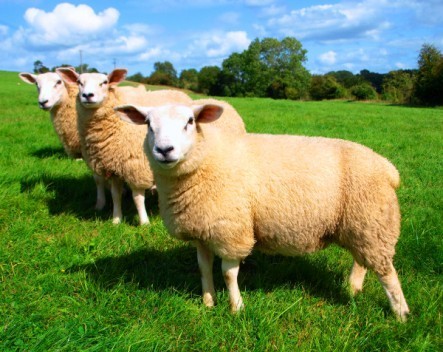 Aiming globally from the outset and smart government support: these are a couple of lessons Australian entrepreneurs can learn from New Zealand’s startup ecosystem, according to The Icehouse’s Mark MacLeod-Smith.

MacLeod-Smith is marketing validation executive at The Icehouse, a New Zealand accelerator, and says while he doesn’t have an intimate knowledge of the Australian startup ecosystem, he does know what New Zealand does well.

And that is – focus globally, out of sheer necessity.

“With a population of over 23 million, Australia is almost six times larger than New Zealand,” he says.

“Using that as a proxy for local markets, it is easy to see why New Zealand companies need to be focused on global markets from day one. The local market, in most cases, simply isn’t large enough to sustain a company.

“So in New Zealand we tend to see companies that are ‘born global’ and are heavily focused on international markets from the get go. This tends to be easier with digital products where logistics and the related complexities are eliminated.”

Starting with a global focus is a notion that Australian startups don’t do enough, according to Muru-d entrepreneur-in-residence Mick Liubinskas. That’s a shame, because there are advantages to taking such a mindset.

“With this global mindset, it means that companies need to get offshore quickly, which is never an easy feat,” MacLeod-Smith says.

“To assist with this there is a great initiative called the Kiwi Landing Pad in San Francisco. It aims to be the first stop of any technology startup that is looking to move into the US market. Providing much more than just a workspace, it plugs companies into a community and has a valuable network that can connect companies with VCs, partners and prospective customers to help with funding or early sales.

“It is a fantastic initiative that has helped many Kiwi success stories such as Xero, Vend and many more.”

MacLeod-Smith says another of the strengths of New Zealand’s startup ecosystem is the role government plays.

“The New Zealand government is a strong advocate of the ecosystem, providing support across critical areas,” he says.