Defer when employee shares are taxed for start-ups, Treasury urged 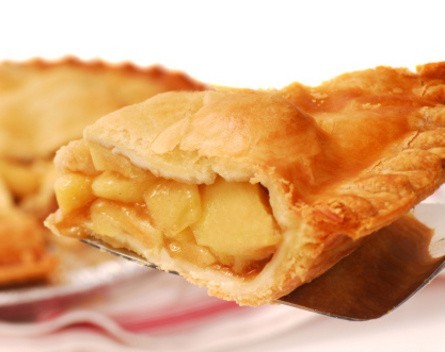 Chartered accountancy and advisory firm William Buck has made a submission to the federal Treasury’s consultation on employee share schemes for start-ups, arguing the point shares and options are taxed at should be deferred until they’re sold.

William Buck, which advises numerous start-ups in Australia, says gains made on the realisation of shares or options should also be taxed as a capital gain and be eligible for a 50% discount.

“In a start-up context, employee share and option plans are used to attract, retain and incentivise key employees,” director Greg Travers wrote in the submission.

Start-ups have complained that the current tax rules around employee share schemes, which were introduced in 2009 and see shares taxed at the time they’re awarded, hinder the ability to attract talent.

Treasury is considering submissions it received during consultations into what changes should be made to the tax treatment of employee share schemes for start-ups.

Consulting firm Deloitte has also made a submission on what changes it believes should be made, including changing when shares and options should be taxed.

Travers writes that the broader economic benefits of a strong entrepreneurial business culture are well documented.

“Taxation policy which removes impediments to the establishment of start-up businesses in Australia will support and encourage an entrepreneurial business culture,” he says. “In the medium to long term, this should lead to increased business activity in Australia and increased economic prosperity.”

Travers says compliance costs for establishing employee share schemes should also be addressed, including setting out which companies are eligible for the tax deferral concession and that valuations of such companies should not be necessary.

He says the concession should be available to companies that are Australian resident private companies and the $20 million aggregated turnover threshold that currently exists for access to the research and development refundable tax offset.

“A reasonable threshold would allow start-up businesses to access the concessions until they begin to generate revenue sufficient to fund their growth and expansion,” he says.