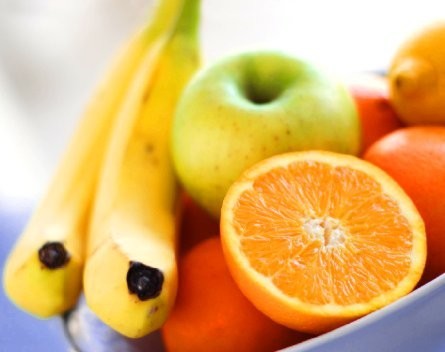 Digital Medics, the start-up introducing the world’s first digital insulin pen to Australia and New Zealand, has cleared the Therapeutic Goods Administration (TGA) process and are looking to launch early after being swamped by demand.

The digital pen will allow Type 1 diabetics to track their dosages via an app. This tracking also enables carers of more at-risk patients such as children and the elderly additional support.

“The process is very long-winded,” Cranny says, adding they learned quickly to make sure everything was as accurate as possible before they filed each batch of paperwork.

“It’s arduous but they’re under-resourced, so every time there is a change it takes 20 days. I guess it has to be that way to make sure what they’re approving is not going to harm people, but it can be frustrating!”

The team at Digital Medics bought the local rights to the pen from a European company, but had to repackage and format much of the information for the TGA process.

They had planned to launch in February, but Cranny says it’s all hands on deck now as they’re getting ready to launch as soon as they can.

“There is a real gap in the market for a more digital and smarter device. We’re going to launch sooner because of all the enquiries, so we’re going as fast as we can,” Cranny says.

There are over 200,000 people with diabetes type 1 in Australia. Cranny, who is also the marketing director, says their big challenge will be educating the market about the potential of the device.

“Our next challenge is educating people about it and getting it in the market. It is a business for us, but my partner and co-founder has Type 1 diabetes, so we also understand exactly how we’re going to be making people’s lives a lot better, especially for kids and the elderly,” Cranny says.