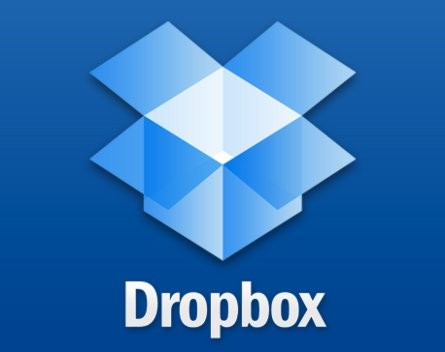 It’s been a while since the tech industry has seen a massive takeover deal, but this weekend delivered: cloud-storage group Dropbox agreed to acquire the popular new email app Mailbox for a price rumoured to be as high as $US100 million.

The price is a huge premium for the app, which has only been available for a few weeks. But it also shows businesses in Silicon Valley are still willing to shell out massive amounts of money for very early, or even premature, ideas.

Mailbox has become popular for its mail system, which allows users to delay receiving messages until certain times to help clear inboxes as quickly as possible.

Mick Liubinskas, the co-founder of Australian start-up incubator Pollenizer, says email has become “one of the biggest areas of opportunity”.

“There are a lot of people attacking this in many different ways and it’s a very good one to crack as well,” he says.

“But it’s also a problem, because how do you disrupt something that’s so embedded?”

Reports, first from The Wall Street Journal, started emerging over the weekend that Dropbox had acquired Mailbox, where the company confirmed Mailbox would remain a separate app. Dropbox chief Drew Houston said he believed the acquisition would help the app grow “much faster”.

Houston also said he believed the deal would help Mailbox add new features quickly, such as handling attachments. In a blog post, he said the app’s simplicity caught the company’s attention.

With both Dropbox and Mailbox working so closely with cloud-based services, an acquisition makes sense.

Mailbox is created by Orchestra, which was founded by Gentry Underwood. The app caused a splash during its release by creating a digital queue, with users having to wait days or even weeks to access the app – the company wanted to avoid any downtime caused by a rush of users.

It was a smart move, bringing attention to the app’s main feature – the ability to not only archive email quickly, but also tell email messages when they should be sent.

For instance, users can decide to read an email later that day, or even in a few days. The Mailbox servers handle the message in the meantime, and then send the message back as per the user’s instructions.

The amazing part of the deal is the price, with TechCrunch claiming the deal was done for “well over” $50 million, to as high as $100 million, although All Things Digital says the structure of the deal makes an actual valuation difficult.

The deal is in many ways a throwback to the past few years when small, relatively unproven businesses won millions in funding, such as the $1 billion Facebook-Instagram deal. More recently, however, those deals have become rarer.

Telsyte analyst Rodney Gedda says the acquisition is a smart one, as email has been ripe for innovation – it’s essentially the same product as it was 20 years ago.

“It was designed for simple messages that weren’t time-critical. It was never designed for collaboration and sorting in the sense that a structured data application would be.”

Some have tried to advance the email process, such as Google with Google Wave, although the tech giant eventually shut that project down due to poor usage.

The biggest change, Gedda says, is the move to cloud-based services.

“The challenge now is to build upon that base line of email to make it more functional, collaborative and user-friendly, and then extend it to any device.”