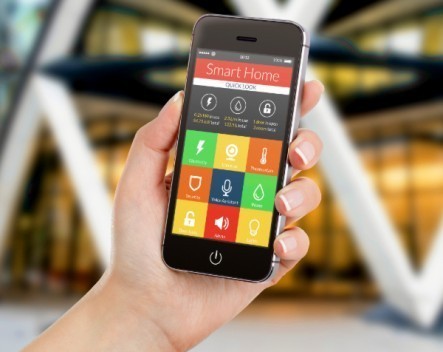 There are significant revenue and productivity benefits for businesses embracing the Internet of Things (IoT). However, Australian companies largely remain indifferent to internet-enabled products and devices, according to new research.

The majority of organisations that have deployed IoT solutions have seen an almost 30% cost reduction in their day-to-day expenses, according to research published on Wednesday by analytics firm Telsyte on behalf of Microsoft.

However, despite these returns only a quarter of the 306 organisations surveyed have utilised IoT solutions – with 20% of companies still unaware of the concept in the first place.

The study confirms the potential IoT has to help businesses improve their operations. For example, car monitoring startup GoFar could be used by transport companies to save petrol costs and identify when a truck needs to be serviced.

Lee Hickin, Internet of Things group lead at Microsoft Australia, told StartupSmart while it may seem like there are not that many companies using smart devices to harness data it is encouraging to see businesses beginning to “realise the power of the Internet of Things”.

“Those early adopters that are seeing that growth in their business, they’re the ones leading the way,” he says.

“It paints a positive picture… we’re going to see Australian businesses really reap the rewards of a data-led strategy.”

Hickin says one of the hurdles for Australian companies when it comes to leveraging IoT and data is they simply don’t know where to begin.

“What we see happening is a lot of customers from small to large businesses looking at it and it’s a bit like a drop in the ocean,” he says.

However, harnessing data from IoT products doesn’t have to be difficult, according to Hickin – instead it is about making “small incremental changes and then building on that”.

“Whilst IoT as a strategy market seems like a large and complex beast, it is in no way restricted to large organisations and even very small organisations can take advantage of it,” he says.

“Underpinning IoT is this concept of big data… but it can also be small data. Small amounts of information can make big changes.”